The recent trend of Indian manufacturers equipping their handsets with the Android KitKat OS has been given a miss by Xolo with its newly unveiled A700s dual SIM smartphone. Instead, this Rs 7299 device has grabbed the 4.2 Jelly Bean version of the said software.

A 4.5-inch display greets you on the front of the A700s, with its resolution locked at 960 x 540 pixels. This provides it with a pixel density count of 245ppi. The Xolo smartphone runs on a 1.3GHz dual core processor which is backed up by 1GB of RAM and a Mali 400 GPU. 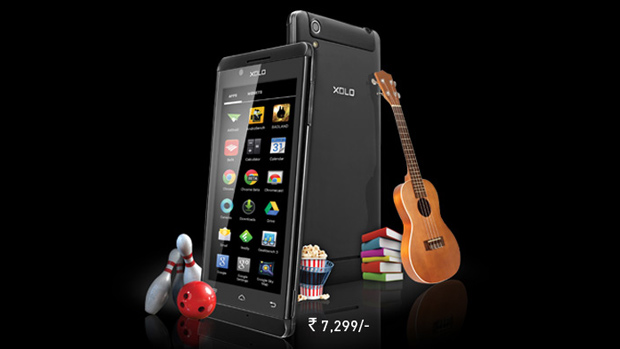 Sized at 135mm x 67mm x 8.85mm, the device carries on its rear surface a 5MP camera. Its front face on the other hand, grabs hold of a VGA camera. An 1800mAh battery, 4GB of storage and the facility to expand it up to 32GB are some of its other attributes.

Here’s a clear look at the specs of the Xolo A700s: 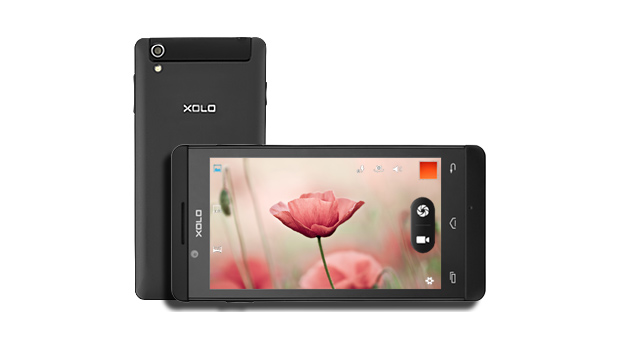 The Xolo A700s can now be bought through Snapdeal at a discounted price of Rs 7472. Infibeam has listed the smartphone but has given it a ‘Coming Soon’ tag, while it’s nowhere to be seen on Flipkart.