Rs 7,499 can soon net you the Xolo A510s smartphone which comes equipped with a 4-inch display, a dual core processor and a metallic finish on its body among other attributes. Although it has been put up on the company’s official website, it hasn’t been made available for purchase yet.

As its name suggests, this device is a successor to the Rs 6,999 priced A500S which was launched by Xolo last year as yet another budget smartphone option in India. Their specs aren’t much different, but there are a few notable changes that could make people spend Rs 500 more on the A510s. 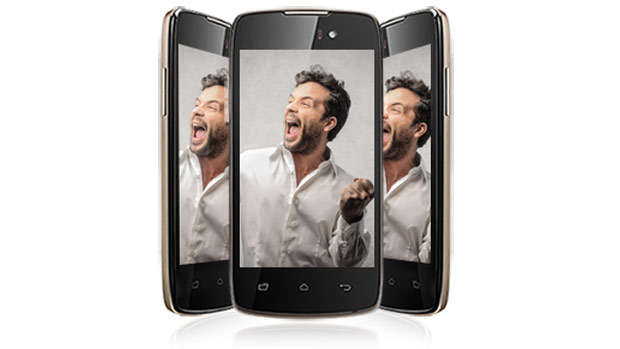 It benefits from a 1.3GHz dual core processor which is assisted by a Mali-400 MP GPU and 1GB worth of RAM. Like we said, the Xolo A510s features a 4-inch IPS display which garners an FWVGA resolution of 480 x 854 pixels. Powered by the Android 4.2 Jelly Bean OS, it offers 4GB of internal storage apart from a microSD card slot with a limit of 32GB.

A 5MP camera is also kicked in by the Xolo A510s, whereas its front houses a VGA snapper for self-shots and video calling. Lastly, there’s a 1400mAh battery inside the device, which provides it with 13 hours of talktime. 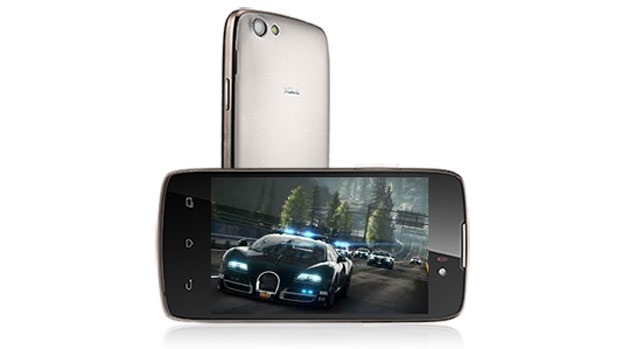 The Xolo A510s is still to hit availability status in India. When it does, it will retail at the above mentioned price of Rs 7,499.