The Xolo A500s Lite has gone official in India where it will retail for an affordable price of just Rs 5,499, offering Android 4.2 Jelly Bean and dual SIM support. What’s more, the smartphone has a pretty neat-looking rear panel which has a leather finish.

The design is quite similar to the faux leather on the Note 3 from Samsung and this one also has the stitching on the sides. The front of the handset looks nothing out of the ordinary, sporting a 4-inch WVGA 233ppi display with three capacitive touch buttons on the bottom and a VGA camera on the top. Move on to the rear, and there’s 3MP fixed focus camera which can apparently record videos at HD resolution. 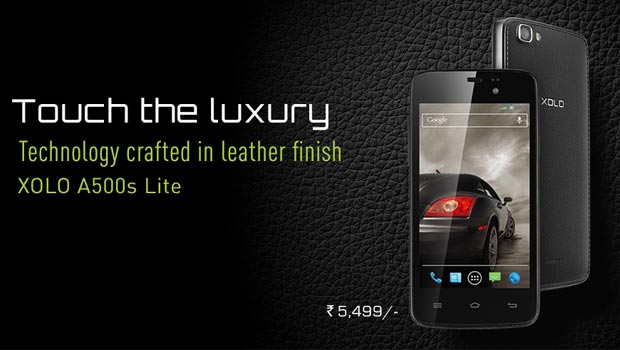 This smartphone is a merely a variant of last year’s A500s and IPS models, sharing similar specs and features. The handset in question has a thickness of 9mm with a 1.3GHz MTK 6572 dual core processor and Mali 400 MP graphics doing the heavy lifting on the inside. There’s also 512MB of RAM, 4GB of flash memory, a microSD card slot supporting up to 32GB and a 1400mAh battery that can deliver up to 8 hours of talktime or around 462 hours of standby on 3G. 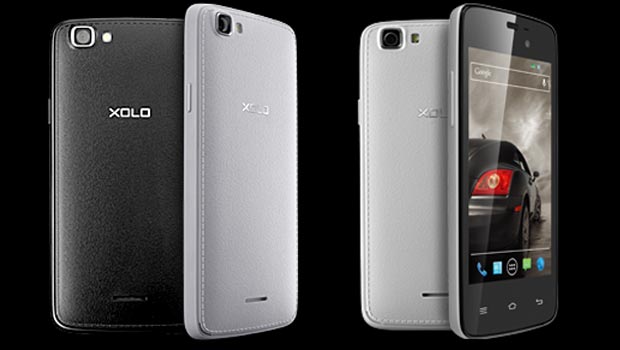 Xolo is yet to put the A500s Lite on sale in India. The smartphone will come in color options of black and white as well as support 10 Indian languages. More info on the phone can be found here.