Xolo is not opposed to the idea of taking a few design cues from HTC as the new A500 Club quite clearly proves. Closely mimicking the HTC One in aesthetics, this smartphone by the Indian company has a price tag that will cheer you up. It costs less than Rs 8,000.

The highlight of the Xolo A500 Club is the dual speaker system on the front, one of which is placed above the display and the other nestled below it. This arrangement (not like we really needed to explain it) is meant to keep the volume pumping high for those who actually play music directly from it, like watching videos with friends and what not. 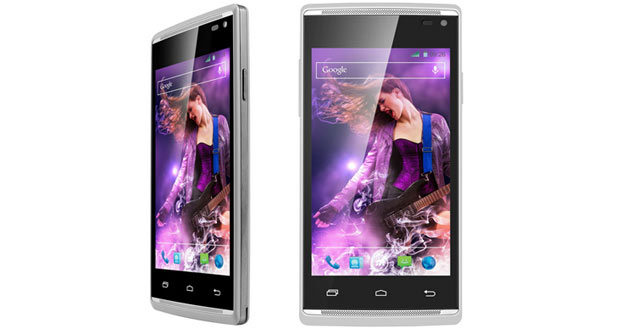 The Xolo A500 Club has been pegged at just Rs 7,249, which sounds like a pretty good price to pay if you’re hunting for a cheap HTC smartphone lookalike. It packs in mediocre features to match the tag attached to it, but we daresay these should be good enough for the low- to mid-range market. For starters, the handset has a 4-inch screen which might seem inadequate for an entertainment-centric device.

The Xolo A500 Club holds in a 1.3GHz dual core processor from MediaTek and sails with Android Jelly Bean. The integrated RAM amounts to 512MB and there’s 4GB of onboard memory. You can always add to the space available for hoarding by slipping in a 32GB microSD card. There’s a 5MP main camera on the back panel. The embedded 1400mAh battery is supposed to offer up to 8 hours of 3G talk time and more on 2G networks. 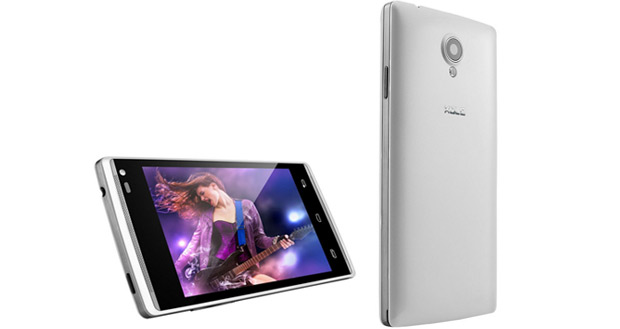 We’ll keep you updated on availability of the Xolo A500 Club as soon as there’s any word about that. Meanwhile, here’s the link to the company’s product page for it.