Xolo has another super affordable addition for its smartphone lineup in India making its debut soon as the A1010 has popped up online. The device is yet to go official and hasn’t been seen on the company’s website as yet, but it’s already up for purchase through an ecommerce website for Rs 5499.

The Xolo A1010 isn’t to be mistaken for the Q1010 handset. The latest device touts basic features and its main selling point is that large 5-inch display which is a nice addition for the price being asked. The screen, however, will be an IPS panel with a mere FWVGA 854 x 480 pixel resolution. This puts the phone in the same category as the Titanium Dazzle from Karbonn which also flaunts the same retail tag. 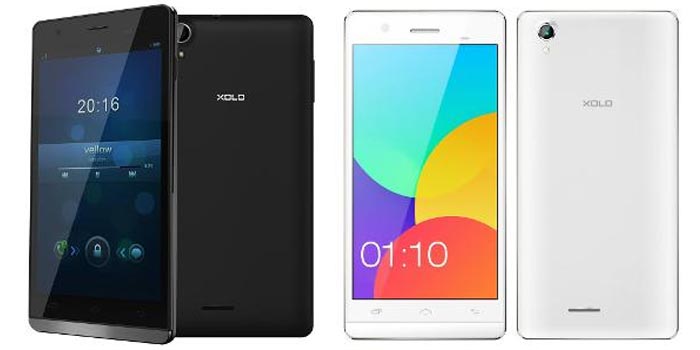 However, the latter device is loaded with a 1.2GHz quad core processor, while the Xolo phone has a 1GHz dual core MediaTek MT6572 chipset with Mali 400 graphics. The memory provisions are pretty basic as well, with 512MB of RAM, 4GB internal storage and a microSD card slot supporting up to 32GB.

Apart from these features, the A1010 comes with the standard components like dual SIM card housings with dual standby and 3G HSPA+ connectivity. The phone also has a 2500mAh battery which can deliver around 13 hours of 3G talk time or up to 23 hours of music playback. It’s pretty lightweight as well, at just 96 grams.

The Xolo A1010 is currently available for purchase through Homeshop18 in black and white shades.