Back in October, we reported that Xiaomi was working on a new tablet of 9.2 inches with a 64-bit processor inside. Back then, the details were very scarce, but we’ve now got more information to share as a new leak highlights that the slate will also have 4G LTE connectivity.

The Xiaomi tablet is codenamed 2014811 which is of course a date, probably of when the test unit was developed. The new details were also disclosed by China’s TENNA and spotted by MyDrivers online. GizChina points out that the slate will be able to connect to GSM, WCDMA, TD-LTE and FDD-LTE networks. 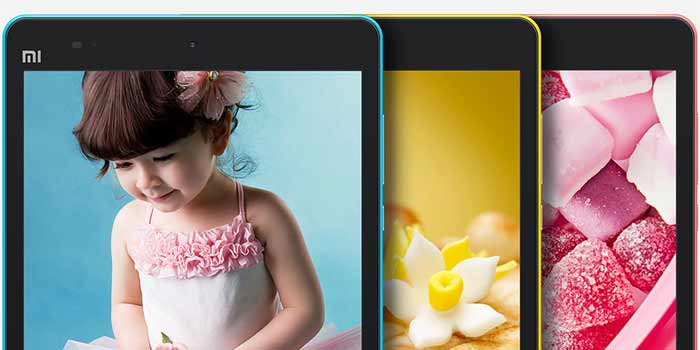 It could be that Xiaomi will release the tablet in two configurations, Wi-Fi only and Wi-Fi + cellular. What we know about the device so far is that its 9.2-inch display will be a 720p HD panel and a quad core Snapdragon 410 SOC (most likely clocked at 1.2GHz) will do the heavy lifting. There will be 1GB of RAM, 8GB of internal storage and dual cameras as well.

The upcoming slate will be the second of its kind from the company and also the largest as well as the first to offer cellular support. The Xiaomi Mi Pad comes with great specs such as the Tegra K1 processor, a high-resolution 7.9-inch 2048 x 1536 pixel display and a 6700mAh battery, all for just $240.

You can expect the upcoming Xiaomi tablet to retail for around 599 Yuan or approximately $100 after conversion. It might even have dual SIM support in addition to LTE. The company is most likely to announce the slate by the end of the year.