When Xiaomi unveiled its metal frame-equipped Mi4 last month, it also gave us a glimpse at its upcoming Mi Band fitness tracker. In keeping with the company’s usual practice of affixing extremely low prices to its products, it has decided to sell it at $13. And now, word is in that it will be made available to interested parties in China on August 18.

The Mi Band fitness tracker will be able to throw some serious punches at competitors if its price is to be considered. However, apart from China, it hasn’t been revealed for any other country as yet. But one can expect Xiaomi to bring it into nations like Singapore, India and Malaysia where it is already operating, before the end of this year. 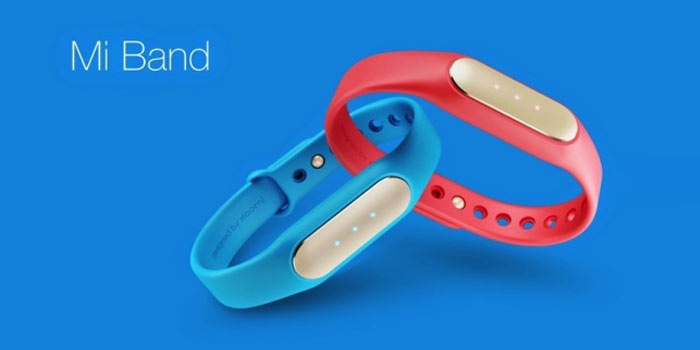 The Xiaomi Mi Band is characterized by its simple design which can be customized thanks to its interchangeable wrist band design. The display has been kept minimal by its makers, and as far as battery life goes, it is able to keep going for around 30 days before asking you to charge it.

The Mi Band is aimed mainly at letting users grab a view of their health and fitness levels. This can be done by connecting it to their smartphones or tablets over Bluetooth. And that’s not all; it can also be utilized as an effective unlocking method for your devices, so you don’t have to punch in your passwords or patterns. 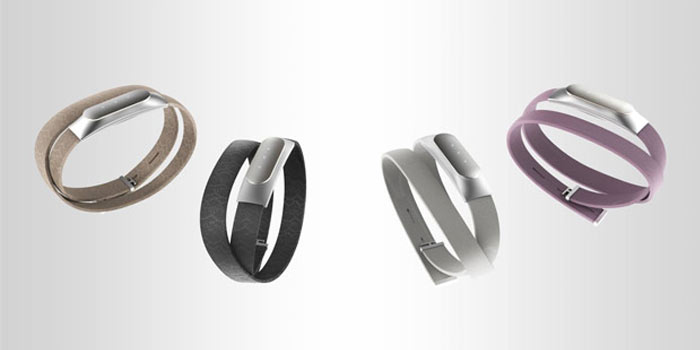 The water-resistant Xiaomi Mi Band will come in a variety of color options for its wrist bands. The story about its August 18 arrival has come via a webpage on the Tmall China website which was spotted by Phone Arena.