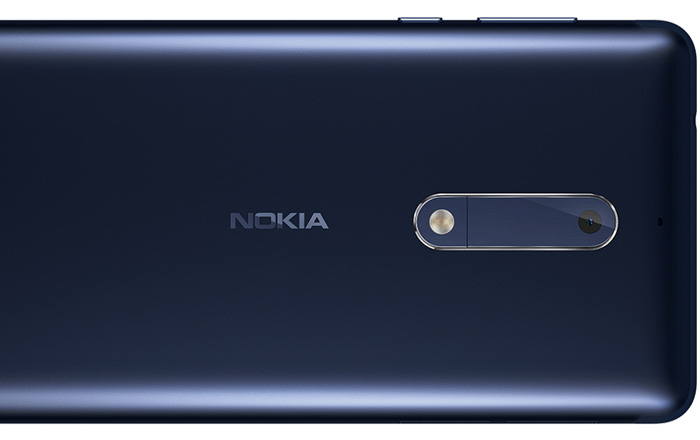 In a surprise team up no one saw coming, Xiaomi and Nokia have signed a business collaboration and multi-year patent agreement. While the official statement on the partnership mentions working togther on IoT, AR/VR, and AI, a Weibo leakster claims that the two are also going to join forces on the latter’s phones.

As per his post, Nokia is planning to use Xiaomi’s own Surge S1 processor in its smartphones. The former has so far utilized a mix of Qualcomm Snapdragon and MediaTek chipsets in its devices. The Surge S1 is suited for mid-rangers, so it might power an affordable Nokia phone at some point in the future.

This is big news for Xiaomi as the expansion could result in it becoming a bigger player in the SoC industry. The Surge S1 is the company’s first chip and has so far only powered its own Mi 5c. That particular handset has not made it out of China yet.

Also Read: Nokia 6 heading to the US in July

This raises the question of whether the hypothetical Nokia offering which runs on the Surge S1 will be a China-only product. The Finnish-based firm notably launched the Nokia 6 in the nation about a month ahead of the rest of the world, so it does have a history of catering to Chinese consumers interests.

On the other hand, if Nokia is aspiring towards a more international launch for its Surge-backed smartphone then Xiaomi’s processor could penetrate markets like the US where it is yet to gain a strong foothold. We’ll have to wait and see how things shake out in the near future.