There’s no denying that Xiaomi is working on a new super affordable smartphone as plenty evidence of the device’s existence is available online. We also know that the device could arrive with a price tag of just Yuan 499 (around US$80) and all that’s left is a release date.

Well, new information has leaked out stating that the super cheap Xiaomi phone will make its debut on April 8. This means that we will not be seeing the device at tomorrow’s event where multiple new products are expected to go live. The new release date for the handset is being report by GizmoChina which is citing Chinese media as its source. 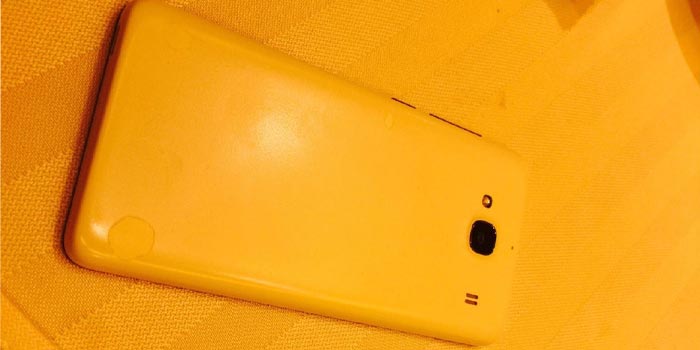 It was around a week back that a live image (see above) of the smartphone leaked online. We also got a good look at the Xiaomi device when it got certified at TENAA. As you can see in the picture below, the handset look a lot like the Redmi 2 and it also has very similar hardware.

Also read: Xiaomi partners with The Mobile Store for offline sales in India

The difference here is that it comes with a Lead Core processor which is a 1.6GHz quad core Cortex A7 chip with Mali T-628 graphics. It will also have a 4.7-inch 720p HD display and 1GB of RAM. And while the certification website highlights that an 8MP rear snapper will be onboard, leaks suggests that there might be a 13MP camera instead. 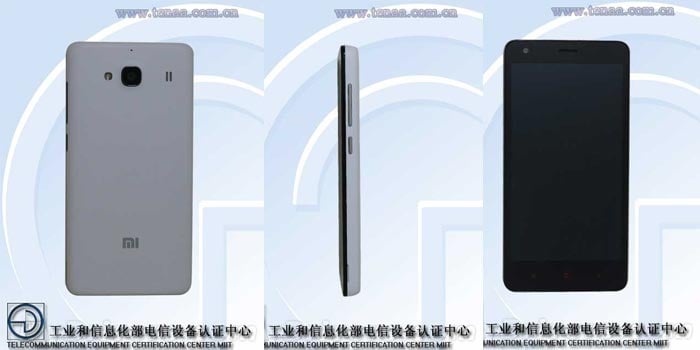 Here’s a roundup of the known specs of the super cheap Xiaomi phone.

There’s a good chance that the upcoming Yuan 499 Xiaomi phone will be part of the Hongmi series mainly since we expect it to be exclusive to China.