Around a year ago the Xiaomi Mi TV 2 was introduced to us in the form of a 49-inch 4K TV set that ran the Android-based MIUI. Today, the Chinese giant has expanded that range by infusing into it a 40-inch FHD model costing CNY 1999, which translates to approximately $320 or Rs 20000.

For those getting all excited, this model does not feature 4K visuals. Despite this, it’s a pretty affordable offering, considering the fact that it’s capable of 1080p full HD output. March 31 is from when Xiaomi will begin selling this television set in its home market. 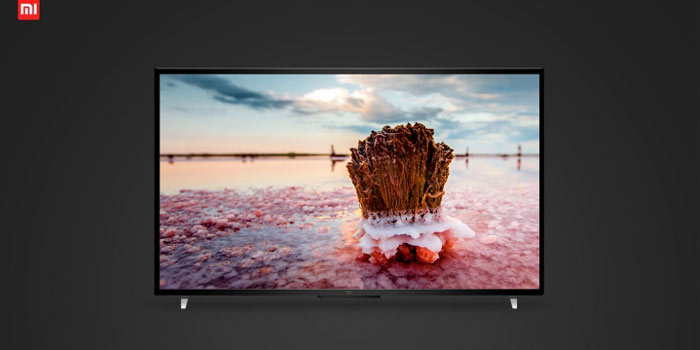 The biggest attraction of this product is its MIUI support which gives users an enhanced Android software experience with regards to Internet, television in general, gaming and more. The 40-inch Mi TV 2 ships with a full HD SHARP SDP X-GEN display panel bearing a contrast ratio of 5000:1.

Also Read: Xiaomi’s super cheap smartphone shows up again to remind us of its existence

Xiaomi has blessed this machine with a 1.45GHz quad core MStar 6A908 mobile processor and a Mali 450 MP4 GPU, aside from 1.5GB worth of RAM. There’s 8GB of expandable storage as well, apart from other advanced hardware components. It runs an Android KitKat-based version of MIUI, but will be updated to Lollipop in the future. 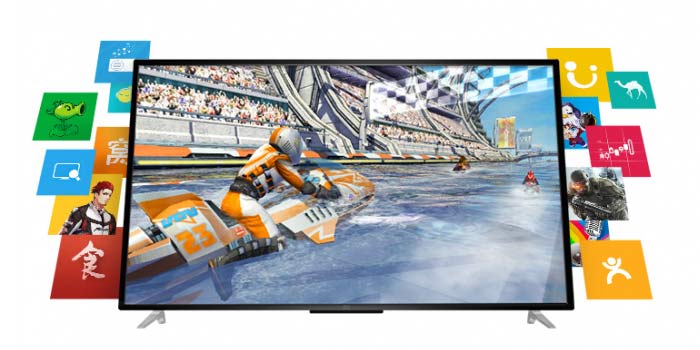 This TV set is capable of H.265 10-bit hardware decoding. Moreover, it has even been blessed by its maker with the ability to support a number of different file formats such as H.264, H.265, MPEG4, FLV, MOV, AVI, MKV, TS, MP4 and more. 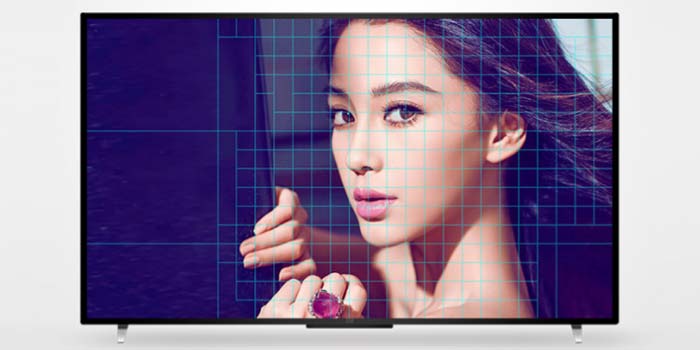 Like we said, the 40-inch Xiaomi Mi TV 2 will be made available for purchase in China on March 31 through the company’s official website for the country.