Xiaomi is all set to take the Indian smartphone market by storm and it plans to do so with its Mi3 handset that offers flagship-class specs at an unbelievably low price. The handset will officially retail at just Rs 14999, making it the most affordable Snapdragon 800 device in the country.

The company’s website has listed the Xiaomi Mi3 along with the said price and it looks like the Chinese OEM could sell the smartphone through its own retail channel instead of relying on Flipkart. You’ll be able to register for the handset starting July 15 and we expect to hear an official word about the launch on the 11th. 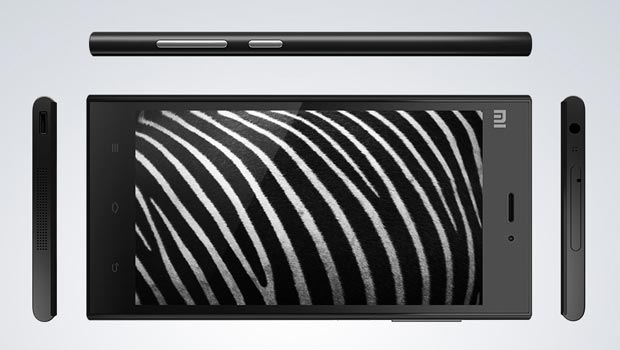 At the said price, the handset is much cheaper than the OnePlus One which has earned the title of ‘flagship killer’ and it’s half the price of the Nexus 5. Big players aside, local OEMs such as Micromax, Xolo, Karbonn and others will also face the heat as they’ve got majority of mid-range phones selling at that price range.

Also see: Micromax A190 will be a 5″ phone with hexa core processor

What makes the Mi3 so attractive is that it offers a 5-inch 1080p display accompanied by Qualcomm’s most loved chipset. And not only does it look great, the handset tags along alluring features such as a 13MP rear camera with dual LED flash, long battery life of up to 21 hours of talktime through the 3050mAh cell, and a lot more.

Key specs of the Xiaomi Mi3: 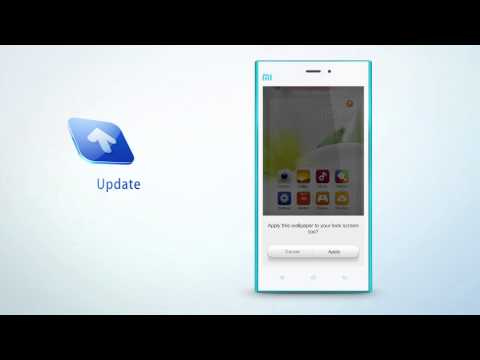 Apart from the Mi3 smartphone, Xiaomi has also confirmed that it will launch its Mi power banks in the country. Prices for the external batteries haven’t been provided as yet. The company is also expected to offer its Redmi handset at launch.