After leaving its mark on the TV business apart from smartphone and tablet industries of course, Xiaomi is all set to venture into the field of wearables with its Mi Band fitness device that has been affixed with a surprisingly low price tag of $13. This little gadget serves functions like monitoring your fitness and tracking your sleep.

But its makers have infused it with a few other features that should get buyers interested in it. Using it, you can unlock your Bluetooth-connected smartphone without a password, and also set alarms on it. Additionally, the Xiaomi Mi Band boasts of possessing a battery capable of keeping it going for 30 days on single complete charge. 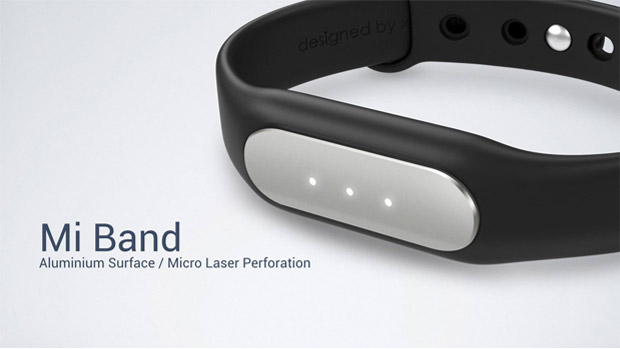 This product adheres to the IP67 guidelines, which means it’s resistant to water. It comes in a variety of different color options, and there are even a few stylish straps which have been displayed by the Chinese company.

This device was unveiled by Xiaomi alongside its new flagship smartphone named the Mi 4. Equipped with a 5-inch full HD display and a beastly Snapdragon 801 processor, it kicks in other advanced components like 3GB of RAM, a 13MP rear Sony camera, an 8MP front Sony camera and more. 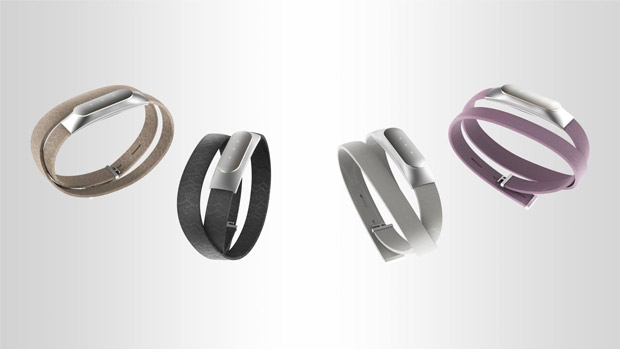 Xiaomi is yet to announce the availability details of the Mi Band, but we’re certain that the gadget will first be making its way into the Chinese market before starting its world tour. Even if you’re not stoked by it, spending just $13 on it to give it a try doesn’t sound like a bad idea.