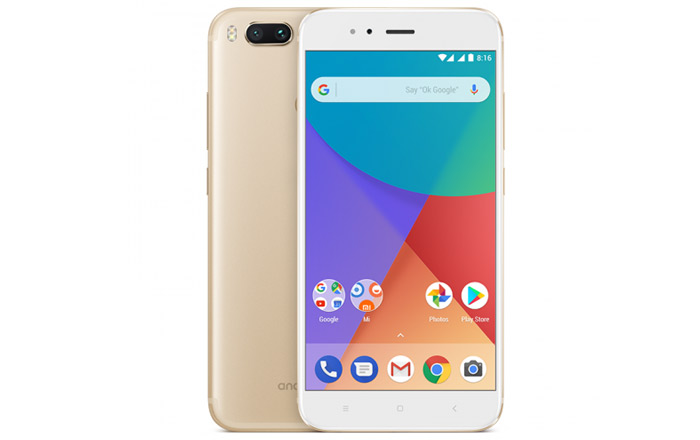 Xiaomi’s decided to slash the price of the Android One-running Mi A1 a mere 3 months after it was first announced in India. It hasn’t given a reason for the permanent discount, with India head Manu Kumar Jain simply announcing the news via his Twitter account.

From now onwards, you can buy the Mi A1 at Rs 13999. That’s Rs 1000 cheaper than before. The handset’s still being sold via Flipkart and Xiaomi’s online store. It seems the rose gold option is out of stock on both sites. The former only has the black shade up for sale, while the latter is vending it in black and gold right now.

Flipkart’s got a couple of offers up its sleeve to make the deal even sweeter. Firstly, you can get up to Rs 13000 off upon exchanging an old handset. The retailer further has a Buyback Guarantee in place which promises an exchange value of Rs 6200 after a year if you pay Rs 149 up front. It has an extended warranty and damage protection plan at Rs 525 and Rs 1125, respectively, as well.

Here’s a quick overview of the Xiaomi Mi A1’s specifications:

Once again, you can buy the Mi A1 via Xiaomi’s site and Flipkart.