Xiaomi’s Mi 3 goes on sale in India for the last time, few chances of you getting it

Xiaomi has announced that its popular Mi 3 smartphone will be on sale in India for the last time today and while this is good news, there’s a high chance that you won’t be getting your hands on the super affordable flagship. That’s mainly because the phone is only available for purchase to a limited number of customers, notably those who’ve failed to buy it during previous sales.

As per the company, only 25000 units of the Xiaomi MI 3 have been made available and they will be automatically added to customer’s carts on Flipkart. Basically, if you’ve registered for the sale 5 times or more, you’re most likely to receive a unit. 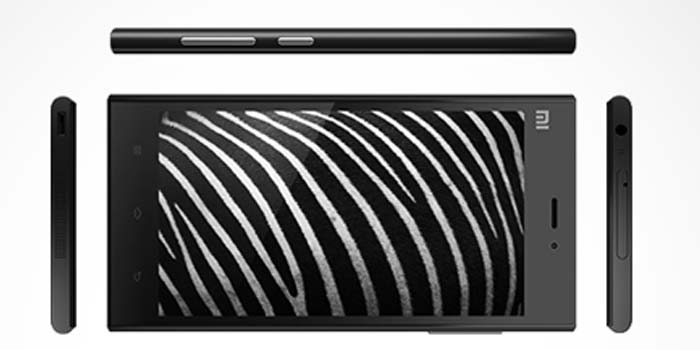 Xiaomi has already made it known to the customers who are entitled to receive the Mi 3, so you better check your emails quickly. Also, there’s a small timeframe during which the purchase needs to be completed. If this is missed, the phone goes to the next customer on the list.

The Chinese OEM’s plans of offering the phone to unlucky customers was already known, but we also expected to see the handset made available to others and in large quantities considering that it’s the festive season. But on the upside, its successor is expected to reach the country in a couple of months.

Mi 3 will be on sale for one last time. Mi fans, we hope we'll cheer you up! <3 pic.twitter.com/LkDsJ3KNLH

While the Xiaomi Mi 3 might not go back in stock again for India, the company has put 150000 units of the Redmi 1S on sale through Flipkart and it plans to offer more stock throughout the month. The Redmi Note smartphone is also expected to go on sale in the coming days at Rs 8999.