Xiaomi’s holding a Redmi Note 4 sale today, its sixth one since the phone’s launch back in January this year. You can check out our take on the smartphone in our review video below.

The key thing distinguishing this particular vending process from the others is that the matte black edition of the Redmi Note 4 will finally be up for grabs. To recap, Xiaomi had announced the device in gold, gray, and black colors at the time of the phone’s India debut.

However, the last shade has been conspicuously absent as an option in the sales so far. This doesn’t appear to have affected demand for the phone though, with Xiaomi claiming that it managed to vend 250000 units of the handset in its first go-round. The brand is aiming to sell 7 million units in total over the course of the year.

You can buy the Redmi Note 4 via Xiaomi’s site or Flipkart at 12 pm today. 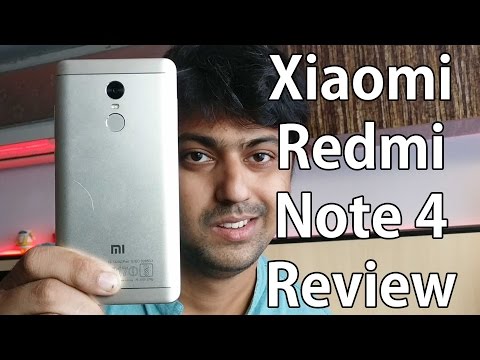