We’ve been hearing about the Xiaomi Redmi Note coming soon to India from months and we’ve finally gotten more concrete information on the phablet’s launch. According to Hugo Barra, the device is coming to India next – Yes, that’s all he had to say – No specific release date or even timeframe.

Of course, we’ll be hearing more details on the Xiaomi Redmi Note’s launch in India soon, but we don’t expect to see it arrive anytime this month. That’s mainly because the company only focuses on offering one handset at a time. And as you probably know, the Redmi 1S is scheduled to go on sale next week which means that November 25 could end up being the phone’s last day on the market. 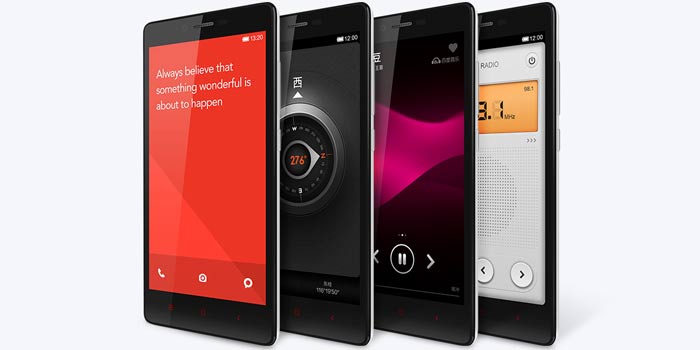 That’s just speculation, but rest assure that Xiaomi will definitely not miss out on the opportunity to offer the phablet during Christmas. What’s more, the company plans to release the 4G version of the smartphone and also the latest Mi 4 flagship by the end of the year or early 2015.

Also read: Xiaomi is working on a $65 mid-range phone, likely a successor to Redmi 1S

The Redmi Note is a 5.5-inch device which offers some impressive specs at a very affordable price. The phone was initially said to be tagged at Rs 9999, but was dropped to Rs 8999. However, the product page has the old retail amount listed for some unknown reason.

Here’s a quick looks at the Xiaomi Redmi Note specs:

We’ll keep you updated on any new information we get about the Xiaomi Redmi Note India launch, so stay tuned.