So far, Xiaomi has earned a huge name for itself in India with only a single product, but it plans to launch an entire portfolio of devices, including the Redmi Note, Redmi 1S, Mi 4 and Mi Pad amongst others. While release dates are still uncertain, the company’s Vice President has provided a timeframe for when we can expect to see each device go on sale

The Xiaomi Mi 3 is selling like hot cakes and the company is having a tough time in keeping up with the demand. And in a few weeks, the super affordable Redmi 1S mid-range handset will be hitting stores as well. The official launch date will be provided next week, while the Redmi Note will reach the country in time for Diwali. 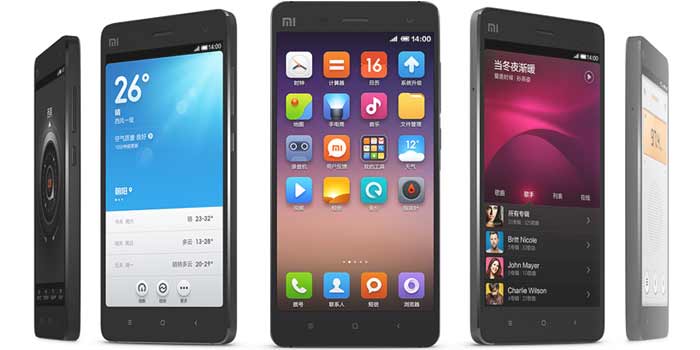 Hugo Barra has also confirmed other product launches in response to a reader’s comment on BGR India. The VP notes that the recently launched Mi 4 flagship and the Mi Pad tablet are also planned for sale in the country. Currently, both devices are in the certification process and are expected to arrive by the end of the year.

Also see: Next Xiaomi Mi 3 sale on Flipkart will put 20000 units up for grabs

There are no prices as yet, but you can expect them to sell for under Rs 25000. The company is planning to bring its Mi TV 2 to India as well, and is looking for content partners. Lastly, the 4G LTE version of the Redmi Note which went official a few days back will also make its debut by the end of the year. 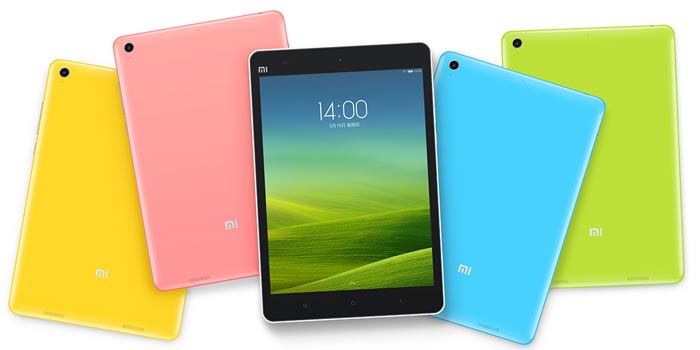 As mentioned above, the Xiaomi Redmi 1S will go on sale through Flipkart in the coming weeks and the company plans to sell the handset with accessories on the same day.