As far as action cameras go the GoPro is the reigning champion but Xiaomi isn’t happy with that, which is why it has decided to try and disturb its market share by outing a similar offering. Meet the Yi Camera which apart from being able to sit on cats using a mount, can offer ultra wide images and videos using its extra-rugged apparatus.

And it costs just CNY 399, which translates into Rs 3950 or $64. Compare that to the price of an entry-level GoPro and you get a difference of more than half. But Xiaomi is known for offering its products at such low rates, so it’s not that big a surprise. 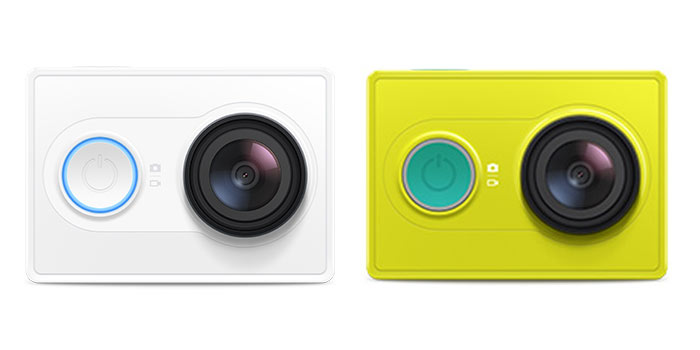 For those interested, it sports a 16MP Sony Exmor R CMOS sensor with an aperture opening of f/2.8. It possesses a 155-degree wide lens for capturing panoramic shots and videos. Wi-Fi and Bluetooth support is present onboard, while there’s an Android app built for it as well.

Also Read: Xiaomi finally manages to enter the US, but its phones didn’t

One of the main aspects of the Xiaomi Yi Camera is its video shooting ability of course. Although 4K clips are out of question at such a price, it can indeed stretch till 1080p full HD at 60fps. And then there’s 120fps support at 720p, while the super slow-mo effect of 240fps can be achieved as well, but at 480p. This product is submergible in up to 40 meters of water, while it’s built from anti-freezing metal materials for protection against low temperatures. 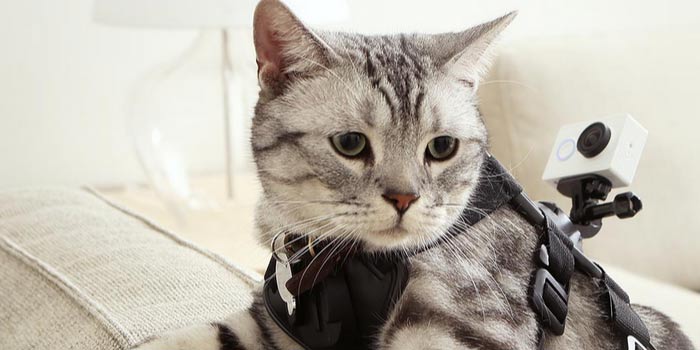 The Xiaomi Yi Camera is being sold now in China at CNY 399 in its basic form and at CNY 499 for a bundle containing a selfie stick. It’s expected to hit other markets later this year.