Today is quite a busy day for Xiaomi as its Redmi 2 smartphone went up for grabs for the first time. The flash sale ended in under 2 minutes which is one of the longest we’ve see the company take to sell its entire inventory and the rising competition in India could be attributed to this.

It’s also worth mentioning that a total of 50000 units were made available earlier today. There’s a good chance that you got your hands on a shiny new Xiaomi Redmi 2. But if you haven’t, registrations for the next sale which takes place a week from now at 2pm have already commenced. 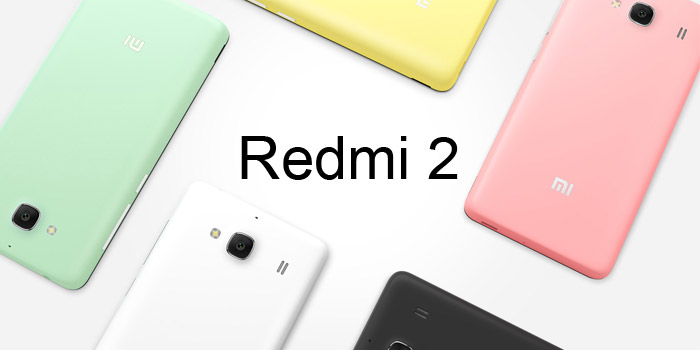 The Xiaomi smartphone is a small upgrade over the Redmi 1S handset that’s still alive and kicking. It offers very similar hardware, but with improvements. The phone now has a better processor which is a 64-bit Snapdragon 410 quad core chip and a larger 2200mAh battery. In addition to these features, it comes with the latest MIUI 6 OS and a slimmer as well as lighter design.

Also read: Xiaomi’s super cheap smartphone shows up again to remind us of its existence

What’s remained the same is that the Redmi 2 has 1GB RAM, 8GB storage, a 4.7-inch HD display, a 2MP front camera and an 8MP rear shooter. An enhanced edition with double the memory provisions is also expected to arrive in India soon, but in limited quantities. Moving on to the Mi Pad, the company made the device available sans registrations and flash sales, but it didn’t take long for the slate to go out of stock. 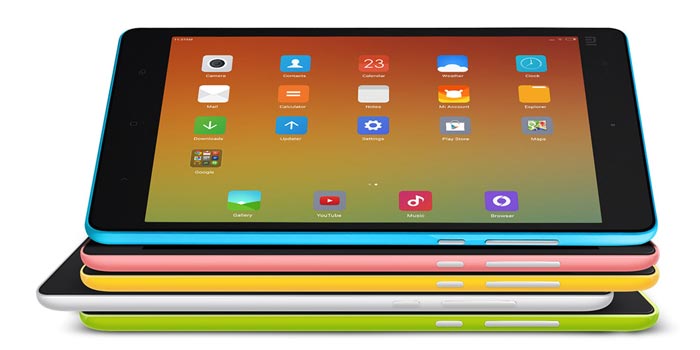 As mentioned above, the next Xiaomi Redmi 2 sale commences next week with registrations live on Flipkart. The Mi Pad is now listed as coming soon and there’s no word on when new stock will be made available.