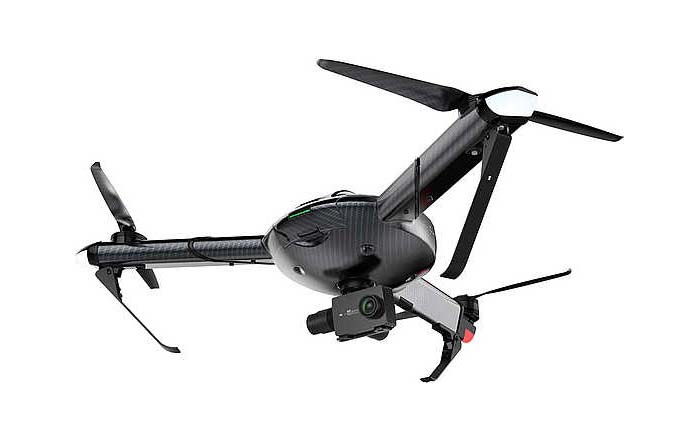 With Xiaomi having announced its presence at CES this year, there’s a lot of excitement regarding what products it will be showcasing at the gala. At least two of them having been revealed so far, with one being the Yi 4K+ action camera and the other, the Yi Erida drone.

The main selling point of the Yi 4K+ will be its ability to shoot 4K videos at a smooth 60fps. That’s something even its main competitor, the GoPro Hero 5 isn’t capable of doing. It would hence be interesting to see its pricing, since Xiaomi is known for its dirt cheap products.

Another big unveiling will be that of the Erida drone which is being referred to as the world’s fastest tricopter. It is apparently capable of achieving speeds of up to 120kmph. Moreover, it will also boast of 40 minutes of battery life. This drone will come with its own gimbal system of course, apart from the facility to fold its rotors to make it easy to carry around.

Coming back to the Xiaomi Yi 4K+, its unveiling is a huge deal since no other mainstream action camera can offer 4K recordings at 60fps. Most of them max out at 2.7K resolution while giving the said framerate. Their 4K footage is either 15fps or 30fps.

With the Yi Erida drone and the Yi 4K+ camera onboard, Xiaomi’s CES lineup looks pretty strong. Let us now wait and watch what kind of a pricing model the company chooses for its newest products.