The Redmi 5 and Redmi 5 Plus have finally made its debut in China as affordable phones with a fashionable 18:9 aspect ratio. Of course, the design was no secret, as Xiaomi itself released photos of the handsets a few days prior to launch. 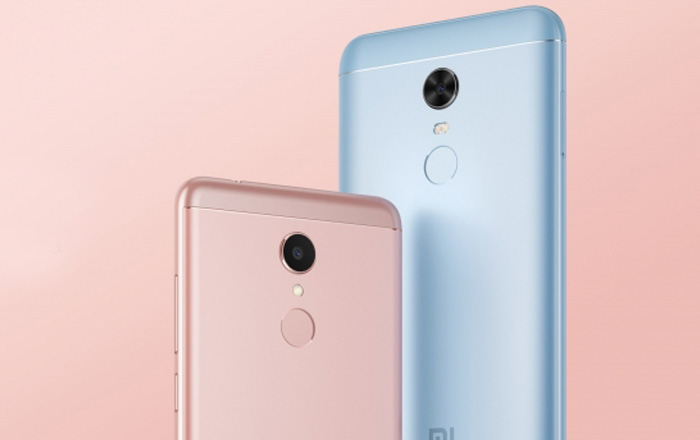 Both share the same photography specs including a 12MP rear camera with a large 1.25μm pixel size and a 5MP front-facing lens with a soft-toned selfie light. Xiaomi’s Beautify 3.0 software is supposed to enhance a user’s facial features while preserving original details.

Common specifications of the Xiaomi Redmi 5 and Redmi 5 Plus:

Xiaomi hasn’t announced when the Redmi 5 and Redmi 5 Plus will make its way out of China into other markets. We’ll let you know when it does.