Xiaomi’s 10000mAh Mi power bank was short lived in the Indian market and the fact that the company recently launched a refreshed version could be the reason for this. The new portable battery has been revealed in China and it will soon be made available for purchase.

There’s no word as yet about it reaching other markets anytime soon. In China, the 10000mAh Xiaomi Mi power bank is priced at CNY69 which translates to around Rs 708 or US$11. This makes it cheaper than the previous model which had a slightly higher capacity rating of 10400mAh.

The new accessory from Xiaomi is said to be 21.4% slimmer than its predecessor and 30% more energy dense. The device continues to flaunt a rugged design which is an all-aluminum metal case for better strength and protection against impacts. 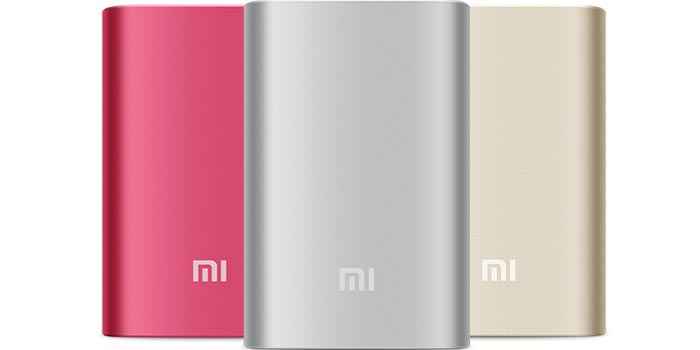 Xiaomi has used high density batteries from Panasonic and LG for this device and it has also implemented various precautionary measures through a 9 circuit protection system. The portable battery is compatible with a wide range of devices from other OEMs including Apple, Samsung, HTC, Google and Blackberry as it automatically adjusts the power output as per requirement.

Xiaomi has quite a bit of competition to face in the power bank market, mostly from Chinese OEMs. From OnePlus to Asus to Huawei, these companies are offering their own portable batteries and with similar capacities and retail tags. 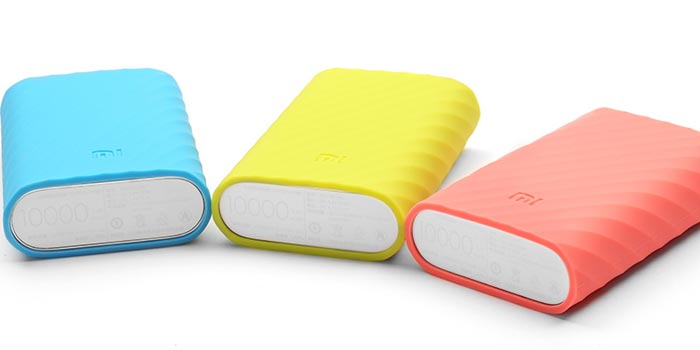 Te 10000mAh Xiaomi Mi power bank comes now comes in two new options apart from silver – Champagne and rose. Additionally, the company will soon be launching soft cases in six different hues that are not only attractive, but also act as protective material for the portable battery.