Xiaomi plans to take on Meizu and its very attractive MX4 smartphone in China with a cheaper version of its own Mi 4 flagship. What’s more, the OEM is also working on a successor to its Redmi flagship which could offer the latest Cortex A17 processor from ARM or a 64-bit Snapdragon.

Let’s start by talking about the cheaper Xiaomi Mi 4 variant. This handset is more or less confirmed as it has been certified by TENNA in China. Technical details and images of the phone have also been revealed. Based on what we can tell, no alterations appear to have been made to the design. The specs, however, have seen changes. 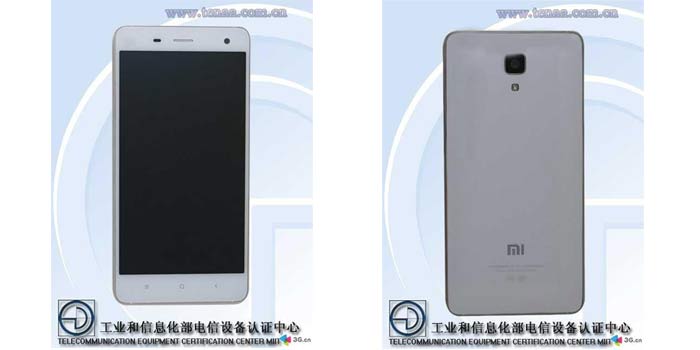 Only the RAM and storage have been dropped to 2GB and 16GB, respectively. The rest of the features remain untouched. GizChina is reporting based on details that were provided by CNBeta that the main purpose of the handset is to go head to head with the Meizu MX4 that’s selling at 1799 Yuan ($293), while the Xiaomi flagship costs 1999 Yuan (US$325).

The second device doesn’t have a name as yet, but we know that it’ll be the successor to the Redmi Note. The display size is likely to remain at 5.5 inches, but with 1080p visuals and not 720p HD. Then there’s the possibility of either the Snapdragon 615 (64-bit Cortex A53) or MediaTek MT6595 (Cortex A17/A7) octa core processors being onboard. Other features include 2GB RAM, 16GB and the same dual cameras (5MP front and 13MP rear). 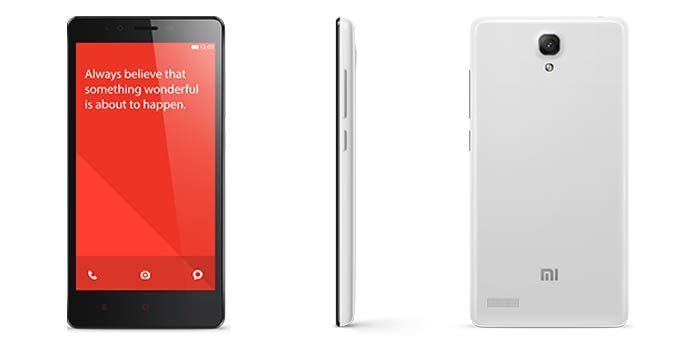 Xiaomi is being well received in the international markets, but it clearly doesn’t want to lose its foothold in the Chinese market, at least not to Meizu.