Xiaomi will be making big announcements every day of this week, and today’s reveal involves its Mi headphones. Two new products have been added by the company into its catalogue, with one among them being an update to its predecessor that was being sold since quite some time.

But first let us take a look at the newest headset that the Chinese firm has brought into India. Dubbed the Xiaomi Mi Headphone, this offering boasts of an exquisite design and some really advanced features. Unlike the company’s smartphones, it does not fall in the affordable category by any means.

It has its price set at Rs 5499, and is available for purchase via Mi.com at the moment. The Mi Headphone contains a 50mm diaphragm touted to be 4 times harder than steel and 60 percent lighter than titanium alloy. This results in natural reproduction of sound with minimal distortion and coloration. 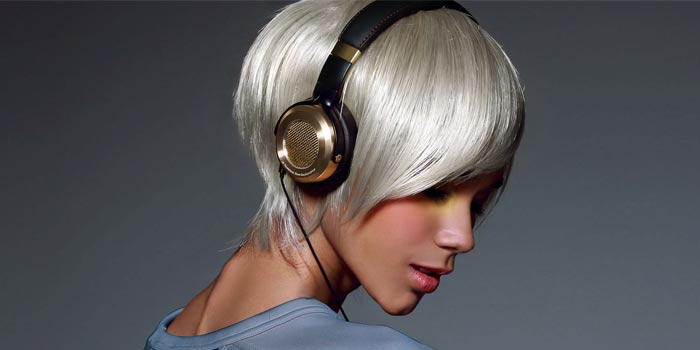 It features 3D audio support as well as a dual-damping system which absorbs reflected sound waves to reduce ambient noise. Weighing in at just 220gms, the Xiaomi product kicks in a built-in Knowles MEMS microphone as well as a song controller. Owners of the Mi Headphone can make use of three replaceable on-ear and over-ear cushion kits that come packed with it. 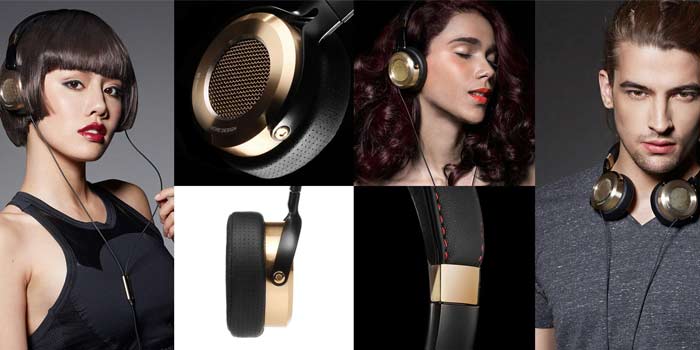 The second product among the two is the Xiaomi Mi In-ear Headphone and it costs Rs 999. It improves upon its predecessor by offering an arospace-grade metal diaphragm with a patented ‘sandwich’ design. Its optimized front cavity provides improved treble performance, and this accessory too grabs a built-in Knowles MEMS microphone along with a song controller. 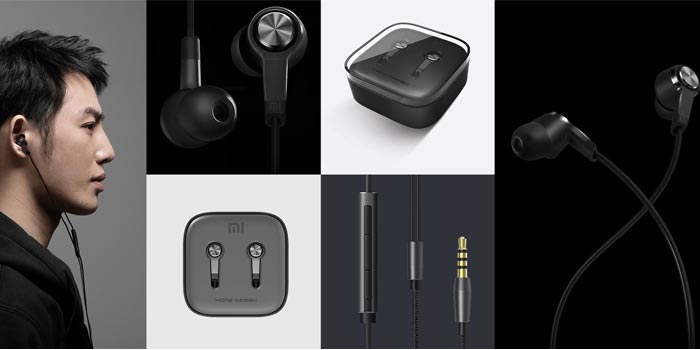 Both the Xiaomi Mi heaphones are available for purchase now via Mi.com at their above mentioned retail values.