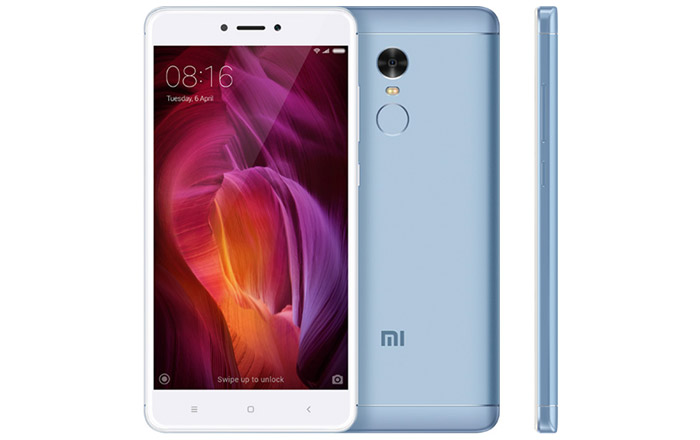 Xiaomi is injecting new life into the months-old Redmi Note 4 with a splash of color in India. It’s announced a limited-edition Lake Blue variant which is set to go up for sale today at 12 pm.

Xiaomi had previously released a dark blue iteration of the Redmi Note 4 in its native home base of China, so the light blue shade appears to be a completely new option specifically for India. The color will only be available with the 64GB of storage and 4GB of RAM version.

Xiaomi hasn’t changed the variant’s price tag, so buyers will have to pay the same Rs 12999 cost for it as the black, grey and gold models. The company hasn’t mentioned exactly how many quantities of Lake Blue will be made available, but units will likely disappear in the blink of an eye if past sales are any indication.

Interestingly enough, the Lake Blue Redmi Note 4 is part of the brand’s CSR (Corporate social responsibility) in the country. It’s gotten launched as part of the company’s ‘Wake the Lake’ initiative. The project aims to clean up Bengaluru’s lakes which have suffered due to water pollution.

Wake the Lake is in turn a part of the Indian government’s Swachh Bharat Abhiyan. A portion of the proceeds from each Lake Blue Redmi Note 4 sale is set to go towards supporting the cause. As for why Bengaluru has been chosen, Xiaomi’s India headquarters are based in the city so the enterprise is its way of giving back to the community.

You can buy the Lake Blue Redmi Note 4 via the Xiaomi’s site, Flipkart, and Mi Home stores.