Xiaomi has been playing coy with rumors about a new sub-brand called the Pocophone, but it’s ready to break loose with a new teaser. The poster doesn’t give anything away, merely stating “Poco. By Xiaomi.”

The image was initially tweeted by Xiaomi India’s Lead Product Manager Jai Mani and then retweeted by Xiaomi India and Xiaomi VP Manu Kumar Jain. The posts don’t reveal much either, but it seems this is just the beginning of a series of promotional tweets. What’s interesting is that the tweets contain separate handles for the global and Indian accounts for the sub-brand. 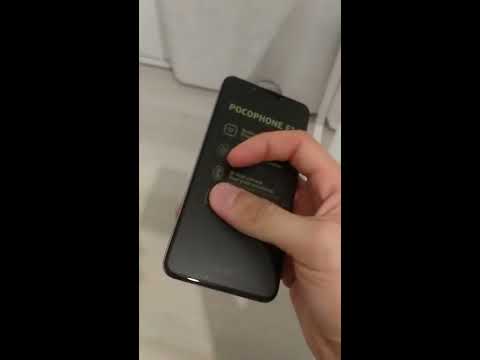 The international one is called Pocophone Global, while the Indian arm is called Poco India. We’re not sure why Xiaomi is giving them separate names or why it felt the need for a separate sub-brand in the first place. Word on the street is that the series might focus on gaming since there’s going to be a liquid-cooling system inside the Pocophone F1.

Also Read: Xiaomi Mi A2 launched in India with Android One, dual cameras

The Pocophone F1 is rumored to be the first handset to be released under the sub-brand. It’s the subject of 2 new videos. One is an unboxing video in which the handler switches it on and goes through its installation process, while the other tests its AnTuTu benchmark chops. 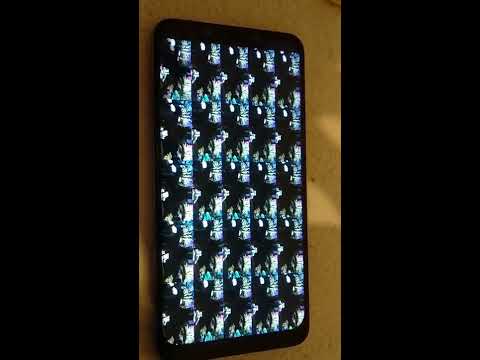 The Pocophone F1 will have to compete with the likes of the OnePlus 6 and Asus 5Z as both of them run on the same SoC and feature a notch design to boot. If you’re wondering what the name means, it translates to “Little Phone.”

This would suggest a compact device, but the Pocophone F1 is expected to have a fairly large 5.99-inch screen. We’ll get to the bottom of the matter as and when Xiaomi reveals more.