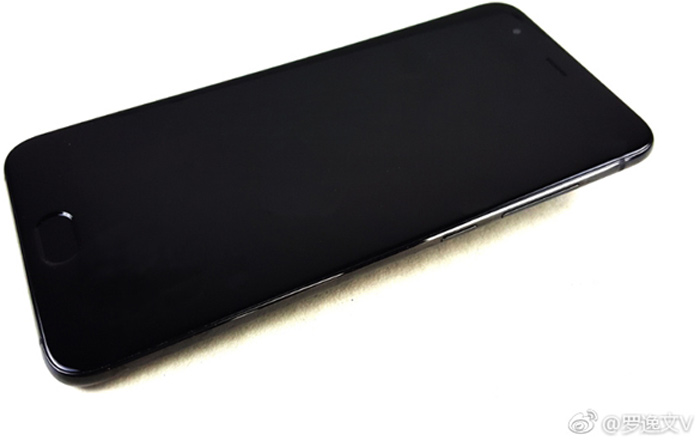 The Mi 6 is almost upon us and Xiaomi is taking advantage of the few days left before its unveiling by building up hype around the handset with a couple of teasers. The latest such video hints that the phone will be carrying a sizable 6GB of RAM.

Evidence for this comes in the form of the number 666 which appears in the video. Xiaomi’s official poster for the April 19 event also contains the number 6. The teasers further hint that the Mi 6 will feature dual cameras on its back and a four-sided curved design.

The Mi 6 is widely rumored to be running on Qualcomm’s latest Snapdragon 835 processor. The combination of 6GB of RAM and the SoC should make for an interesting combination. Reports so far have hinted that only the Mi 6 Plus will feature that much RAM, with the smaller Mi 6 predicted to sport 4GB of RAM.

A recent leak of the Mi 6 indicated that the brand might get rid of the phone’s 3.5mm headphone jack. The smartphone may also get an ultrasonic fingerprint scanner up front, similar to the older Mi 5s. There’s also talk of the company’s plans to release an exclusive edition which will be composed of ceramic and glass.