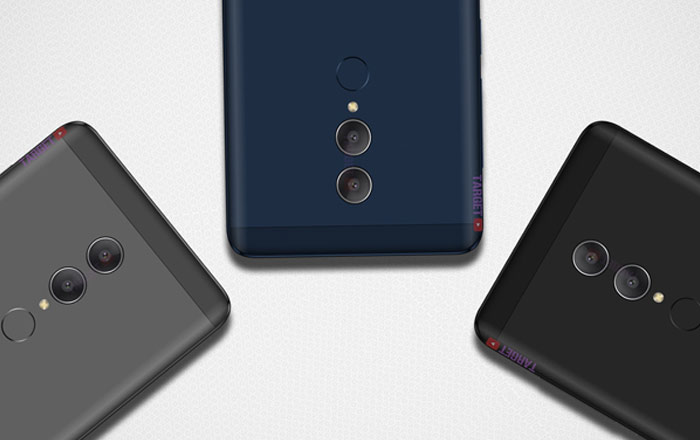 Xiaomi sparked a whole lot of discussion lately when it announced that it was launching a new phone related to the number 5 in India on February 14. Some thought it was going to unveil the Redmi 5 or Redmi 5 Plus, while others believed that it would go with the unreleased Redmi Note 5.

There’s now plenty of evidence for the latter, and it comes directly from Xiaomi itself. Specifically, it comes from an event page on its site which features a countdown timer. Techook took a closer look at the code behind the page and discovered 2 mentions of the word ‘redminote5.’

The publication also found a subdirectory called ‘redminote5’ on Xiaomi’s site which was linked to a promotional image of the number 5. The photo has since been deleted from the server, but there is a screenshot of it before it was taken down.

Further cinching things is a mention of the words ‘all rounder’ in the code. This is a big clue, since the Redmi Note 4 was promoted by Indian cricket all-rounder Ravindra Jadeja last year. The term was heavily used to promote the phone, so it stands to reason that Xiaomi wants to continue this strategy this year as well.

The Redmi Note 5 is expected to debut 2 firsts for the series. One is the presence of dual cameras and the other is an 18:9 screen. Renders indicate that it won’t be completely bezel-less, but there should be more display real estate this time round. Prices could begin from Rs 15000 or Rs 16000 based on past leaks.