Update: Xiaomi has officially revealed the new version of the Redmi 2 in China, though it’s yet to disclose a price.

Original story: The Xiaomi Redmi 2 or Hongmi 2 (for the Chinese market), is a small upgrade over its predecessor, but it looks like the company will be introducing a second model with double the memory provisions. The new variant of the phone in question has been certified for sale and this has been disclosed by a new TENAA filing.

GizChina is reporting that the new Xiaomi Redmi 2 model will come with 2GB of RAM and 16GB of internal storage. The original version has only 1GB of system memory and 8GB of hoarding space. These provisions were perfectly fine for the Redmi 1S, but are now considered inadequate mainly because other devices are offering more memory for around the same price. 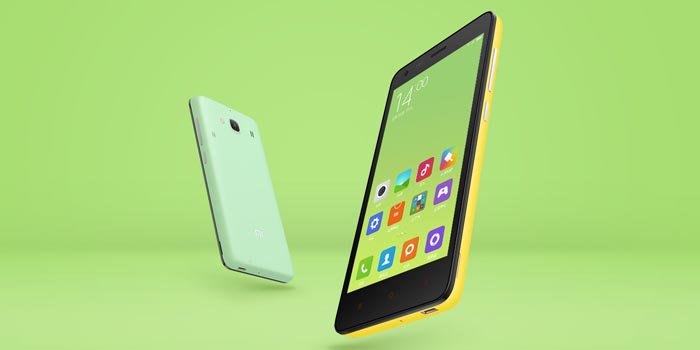 Of course, Xiaomi will charge you a bit more for the extra memory and we highly doubt that there will be a huge difference in the retail tags. Apart from these changes, no other modifications have been carried out to the super cheap handset. It’ll continue to sport a Snapdragon 410 SOC with a 4.7-inch HD display and a 2200mAh battery.

Xiaomi is also working on a cheaper version of the Redmi 1S smartphone which will continue to offer the same great specs, but for a super cheap amount. The phone is said to cost 499 Yuan (approximately US$80) and it’ll be powered by a 1.6GHz Leadcore processor.

The Xiaomi Redmi 2 is currently available for purchase in China where it’s tagged at 699 Yuan (around US$112). The higher memory capacity model could make its debut any day now.