Xiaomi devices have proved to be huge hits in India ever since their introduction earlier this year, and proof about that is being provided by the fact that the company has managed to sell off 1 million smartphones already. The company reached this milestone earlier this month, but chose to reveal it on Christmas day.

Manu Kumar Jain, the head of Xiaomi’s Indian branch tweeted it yesterday while thanking fans for their love and support. Although it’s quite a milestone, it’s certainly not a big surprise that the company has traded off 1 million smartphones in India already. 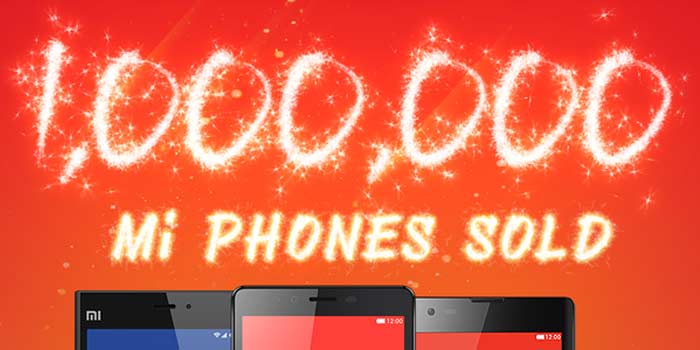 After all, the demand for its devices remains as high as ever which is evident through their flash sales that stay online only for seconds. Xiaomi began its journey in India with the flagship Mi 3, following which it launched the entry-level Redmi 1S.

After successful runs of both the handsets, the Chinese firm outed its Redmi Note phablet in India. However, before this device could go on sale, a calamity hit the company as the Delhi High Court ordered it to stop importing and selling its products in the country due to a patent dispute with Ericsson.

But Xiaomi bounced back by pointing out to the court that the dispute only exists for smartphones bearing MediaTek processors, and hence managed to gain permission to sell devices featuring Qualcomm processors until January 8. It has hence decided to sell the Snapdragon 400-equipped Redmi Note 4G from next week, instead of its 3G model which contains a MediaTek chipset. 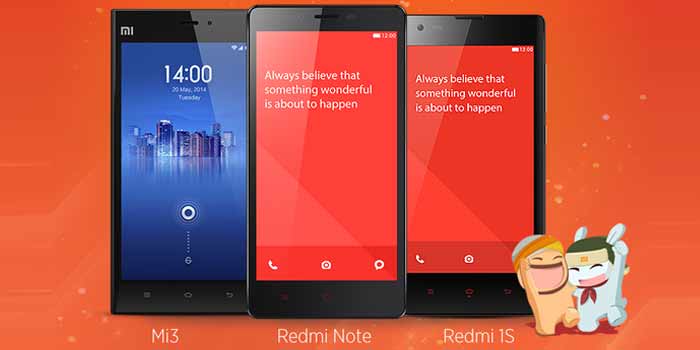 Registrations for the sale of this Xiaomi handset are now live on Flipkart. It will go on sale on December 30 at Rs 9999.