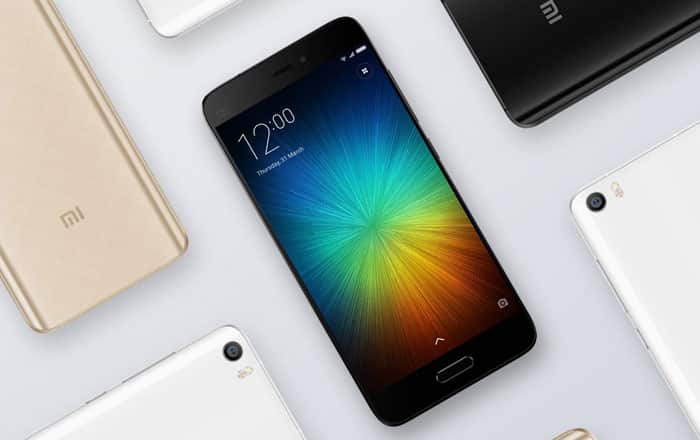 The Xiaomi Mi 5 has officially gotten a price cut in India just 5 months after it made its way to the country. The company has also announced that the official rollout of its latest MIUI 8 Global Stable ROM for eligible devices has begun.

To recall, the 32GB Mi 5 came out in March this year at Rs 24999. The phone is now selling at Rs 22999, a major Rs 2000 plummet in value. Unfortunately, Xiaomi still hasn’t brought the higher-capacity 64GB and 128GB versions of the handset to India yet, with no word on whether the variants will ever arrive in the nation.

Xiaomi India Head Manu Kumar Jain took to his Twitter account to announce the news, noting that the device is available at its reduced cost via Flipkart and the brand’s website. The phone is notably part of the group of products eligible for the upgrade to MIUI 8.

Take a look at the main specs of the Xiaomi Mi 5:

Owners of the Redmi 1S, Mi 2/2S, Mi 4i, Redmi Note 3G, and Redmi Note 4G will be the first to get the OTA update to MIUI 8 on August 23. Xiaomi says the upgrades for the remaining phones are set to be released progressively in the near future.