A whopping 800000 units of the Xiaomi Redmi Note 2 smartphone were sold in China yesterday as part of its first flash sale in the country, setting a record for domestic mobile sales in the nation. But the bad news is that the company has just confirmed that the phone won’t be entering India anytime soon.

The Xiaomi Redmi Note 2 comes fitted with the Helio X10 SoC which is made by MediaTek. If you remember the whole High Court fiasco that happened last year, you’ll know that the court has ordered the firm to not sell any device bearing MediaTek processors in India owing to a patent dispute with Ericsson.

It’s hence that the Xiaomi phone will be impossible to launch in India unless some respite is given by the High Court to the company. Responding to a query put forth by BGR India, the firm’s spokesperson said officially they ‘do not have plans to launch Redmi Note 2 in India.’ 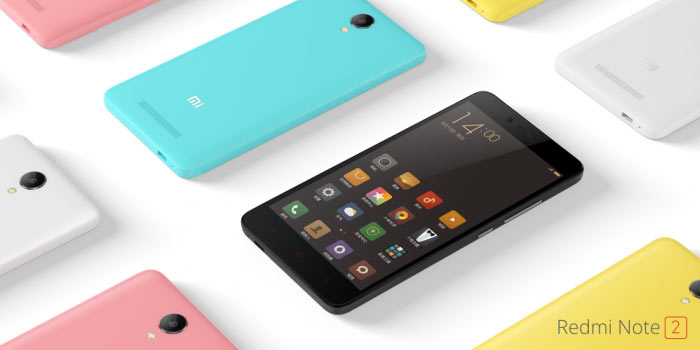 The device was expected to be showcased here on August 19, the date on which Xiaomi will be holding a global MIUI 7 unveiling event in New Delhi. We will now have to wait and watch how things pan out and what the firm does in order to cater to the huge demand for the Redmi Note 2 in India.

Here’s a neat look at the key specs of the Xiaomi Redmi Note 2: 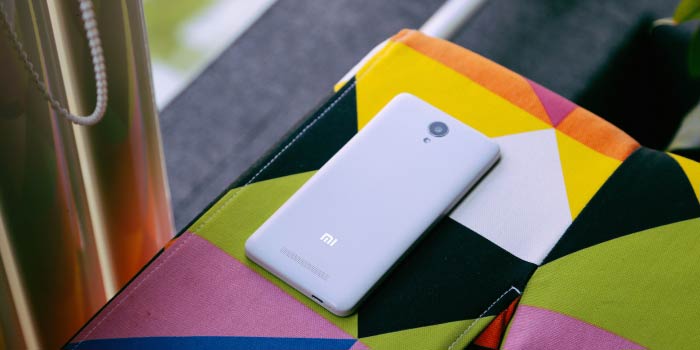 The Xiaomi Redmi Note 2 smartphone also has a Prime variant which offers 32GB of stock storage and a slightly faster CPU.