The Xiaomi Redmi Y2 launch has officially marked the entry of the Redmi S2 to India, albeit under a different name. The company’s also announced the MIUI 10 Global ROM besides the smartphone.

To recall, the Redmi S2 got unveiled in China last month. The device has now made its way to India as the Redmi Y2 with most of its specs and design elements intact. The handset is priced at Rs 9999 for its 3GB/32GB option and Rs 12999 for its 4GB/64GB one.

Like its previous variants, the Redmi Y2 is supposed to be a youth-centric offering. There’s a special emphasis on AI-powered selfies via the 16MP front-facing camera. The technology allows for bokeh effects where the background is blurred and the foreground is in focus. It even detects traits like a person’s age and gender to aid the beautification process. 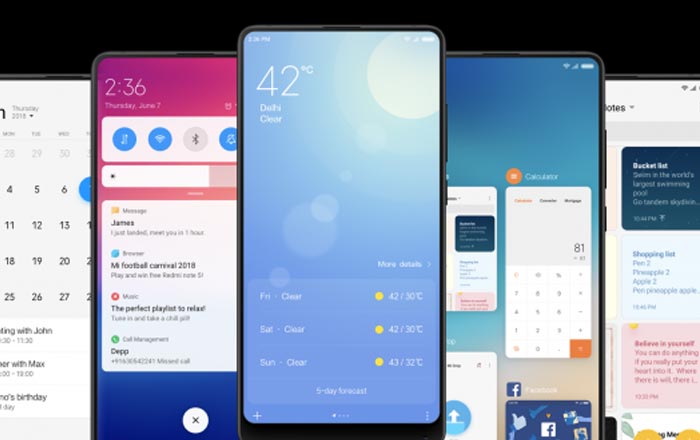 As expected, the Xiaomi Redmi Y2 launch was accompanied by the debut of the MIUI 10 Global ROM. The China ROM was showcased last month alongside the Mi 8. The international version is pretty much the same. India-specific features include revamped versions of Mi Video, Browser, Mi Music, and a quick menu tab for business and service messages.

Specifications of the Xiaomi Redmi Y2: