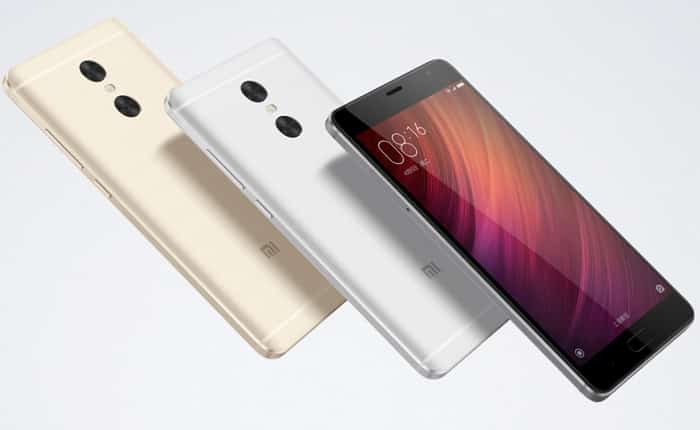 Apart from unveiling the Mi Notebook Air today, Xiaomi also rolled out the budget Redmi Pro with a deca-core Helio X25 processor, a dual camera setup, an OLED screen and the works. Just to be clear, three different versions of the phone are being rolled out on August 6.

Xiaomi has it pegged at RMB 1699 (approximately $255 or Rs 17,100). The least expensive of the trio is the 32GB Redmi Pro with a 2.1GHz deca-core MediaTek Helio X20 processor and 3GB of RAM. The most interesting feature of the handset is its promising dual camera system on the rear, a surprising addition considering its price point.

The setup consists of a 13MP Sony IMX258 main sensor married to a 5MP Samsung lens in order to capture depth information. A 5MP selfie cam can be found on the front along with a ceramic fingerprint sensor and an impressive OLED panel of 5.5 inches. The generous 4050mAh battery inside the handset can be charged via its USB Type-C port

The Redmi Pro flaunts a brushed metal body, CNC-chamfered edges and silver or gold color options. It’s not clear when markets outside China will be welcoming it.