Xiaomi Redmi Note may arrive in India on December 2

The Xiaomi Redmi Note could very well arrive in India on December 2, as is being indicated by a number of different factors right now. This phablet from the Chinese company will be sold exclusively via Flipkart, and is expected to be made available at a price of Rs 9999.

The Mi India Facebook page is currently running a contest for participants to be able to win a free Xiaomi Redmi Note handset. Now, the current smartphone which the company is selling on Flipkart is the Redmi 1S, and it’s slated to have its next flash sale on Tuesday, November 25. 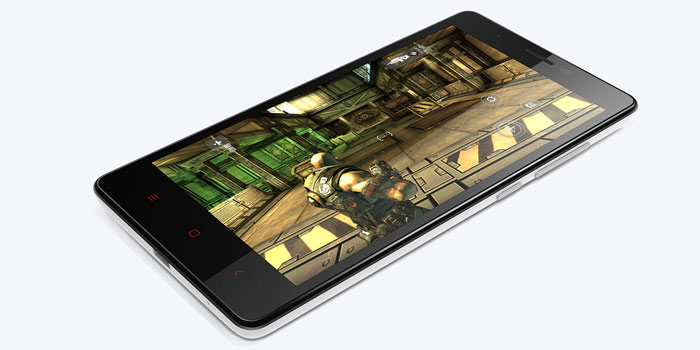 Since the company follows a Tuesday to Tuesday model for its sales, there’s a possibility that that the following Tuesday will see not the Redmi 1S but the Xiaomi Redmi Note going on sale. Besides, the firm always chooses the start of a new month to launch a new device in the country.

We were told during the handset’s launch in India that it will cost Rs 9999 whenever it’s out. However, while the company had also disclosed that the Redmi 1S will be made available at Rs 6999, it eventually began selling it at Rs 5999. There are hence hopes that the Note phablet will grab a Rs 8999 tag when it’s out.

A short glance at the specs of the Xiaomi Redmi Note: 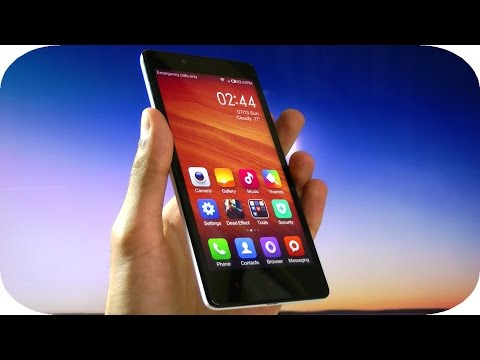 Like we said, the launch of the Xiaomi Redmi Note is quite near and December 2 is being predicted to be the date in question. Stay tuned for more information if you’re interested in the smartphone.