The extremely awaited Xiaomi Redmi Note will finally be seen gracing the hands of Indian fans, even as the Chinese company has just announced that it will be releasing the phone on December 2 via Flipkart. While that applies to the 3G version which will grab dual SIM slots and retail at Rs 8999, there will also be a 4G variant of this device which will kick in just one SIM slot and sell at Rs 9999.

After lots of teasing, the Xiaomi Redmi Note is finally here, and the surprise is that even its 4G model has made its way into the country, but it will only be made available for purchase in the second half of December. You will be able to buy it via Airtel shops in Delhi, Mumbai, Bangalore, Kolkata, Hyderabad and Chennai as well as through Flipkart. 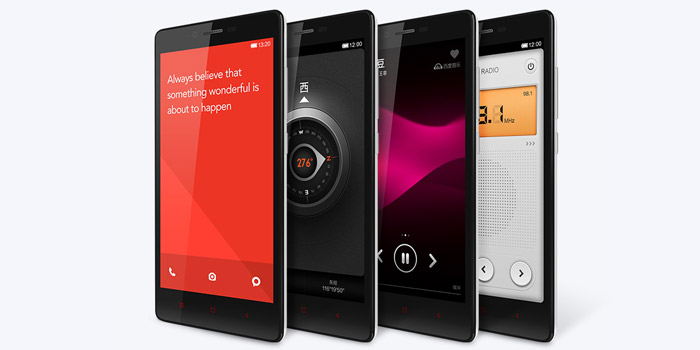 The 3G model of the Redmi Note will follow the company’s trademark flash sales model from December 2 onwards. The registrations for this Tuesday extravaganza will commence on November 25 at 6pm. Whether this means an end of the run for the Redmi 1S or not is still unknown.

The Redmi Note 4G grabs just two major differences if compared against the 3G model. It sports a 1.6GHz quad core Snapdragon 400 processor instead of an octa core MediaTek chip and it of course nabs dual band LTE radios working on both TDD-2300MHz and FDD-1800MHz 4G frequency bands.

Here’s a short glance at the specs of the Xiaomi Redmi Note:

Come November 25, you’ll need to follow this link in order to register for the Xiaomi Redmi Note sale on December 2. The handset will set you back by Rs 8999.