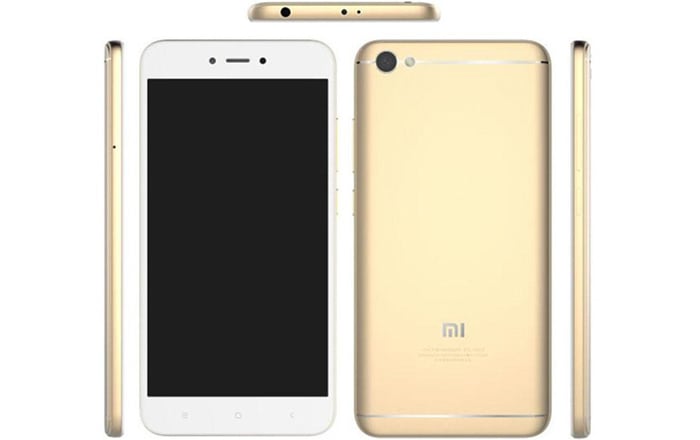 Xiaomi’s eagerly awaited Redmi Note 5 last surfaced in July accompanied by photos, specs, and tentative price tags. As it turns out, the manufacturer may have more than one variant in store for the series.

Slashleaks recently leaked out a photo of a handset called the Redmi Note 5A. The press render looks authentic enough, falling in line with previous Xiaomi designs. The device notably doesn’t have a home button or fingerprint scanner, just like the current Redmi 4A.

As per the site, the Redmi Note 5A will be furnished with a 5.5-inch screen which will output visuals in a 720p resolution. A 1.4GHz Snapdragon 425 processor may run through its veins, helped along by 2GB of RAM. It could be stuffed with 16GB of ROM. While it’s not mentioned, there will probably be a microSD slot to add extra memory like earlier phones by the company.

As for its photography skills, the Xiaomi offering might be equipped with a 13MP main camera and a 5MP selfie shooter. It could get the benefit of a 3080mAh battery and run on Android 7.1 Nougat. It seems the company has decided to shift the speakers to the bottom instead of placing it at the back like the Redmi 4A, a welcome development.

The Redmi Note 5A might be priced at CNY 999 (roughly Rs 9620) when it comes out. The launch event may take place as soon as August 21. Stay tuned for more on the phone and the Redmi Note 5. The two will probably be announced at the same occasion.