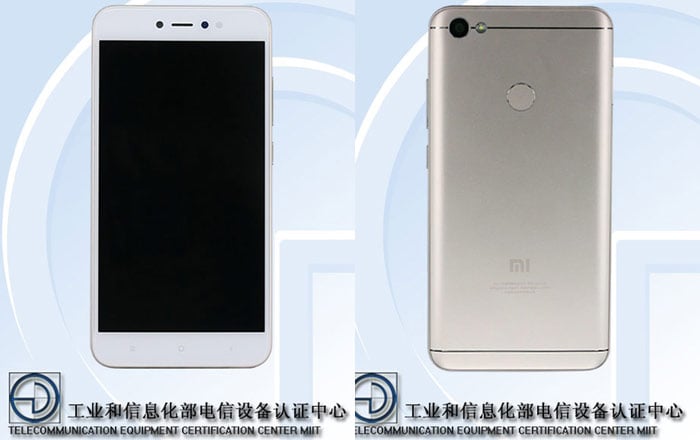 The Redmi Note 5A first popped up online about a week ago and it seems Xiaomi is now ready to show off the handset to the world. It’s released a poster announcing an August 21 event where it’ll launch the handset at 7:30 pm China Time.

We already know quite a bit about Xiaomi’s next budget smartphone thanks to a bevy of leaks. The most recent one comes courtesy TENAA listings which revealed that there might be 2 versions of the device. Codenamed MDT6 and MDT6S, the phones appear to be the same for the most part with the exception of the latter having a fingerprint scanner on its back.

Going by TENAA, the Redmi Note 5A is set to sport specs like a 5.5-inch 720p screen and Android 7.1.1 Nougat with MIUI 9 on top. It’ll become the second smartphone by the company to run the UI straight out-of-the-box after the Mi 5X.

In terms of memory, the Redmi Note 5A may pack 16GB of storage and 2GB of RAM. Users will probably be able to add up to 128GB of extra room via a microSD card. A Snapdragon 425 processor might be pumping away at its heart, supported by a 3000mAh battery.

As for its photography skills, interested buyers should expect a 13MP primary camera with LED flash and a 5MP secondary lens on the Xiaomi offering. An infrared sensor might be present as well. The device may measure 153.3 x 76 x 7.31mm and weigh in at 150g.