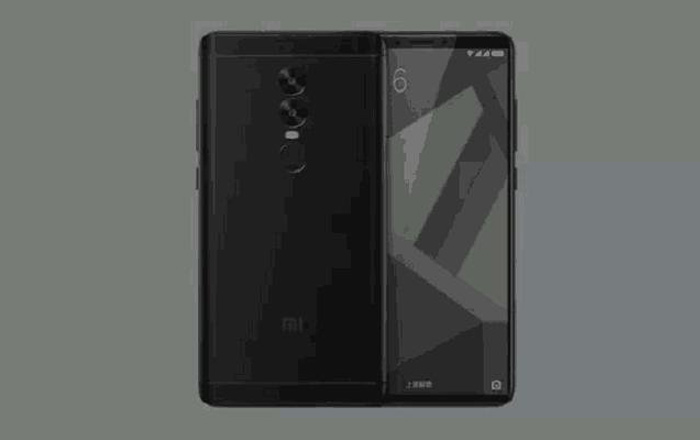 Last we heard, Xiaomi wasn’t going to release a phone called the Redmi Note 5 because it had already done so in the form of the Redmi 5 Plus. Here to offer a different take on things is a new report which claims that the former does in fact exist and is currently being internally tested.

As per MyDrivers, the Redmi Note 5 will finally emerge from the shadows in Q2 of 2018. It’s apparently gotten delayed because Xiaomi’s been waiting around for Qualcomm to announce the Snapdragon 632 processor, an underclocked alternative to the Snapdragon 636 CPU.

The Snapdragon 632 chipset clocks in at a lower 1.8GHz, but it still has the same Qualcomm Spectra 160 ISP modem which is optimized for dual camera phones. Going by this nugget of information, the Redmi Note 5 will probably feature 2 lenses at its back.

Also Read: Xiaomi now sending out Oreo update for the Mi A1

The Redmi Note 4 notably carries a single snapper. Its successor is also likely to feature a trendy narrow-bezel screen measuring 5.99-inch diagonally and outputting a resolution of 1080 x 2160p within the confines of an 18:9 aspect ratio.

All these changes might raise the price of the Redmi Note 5 compared to its previous variant. The report claims it’ll start at CNY 1599 (approx Rs 15600). This is a bit higher than the Note lineup typically goes for. Multiple variants could be available including a 3GB/32GB option and a 4GB/64GB one.

We’ll let you know as and when more details about the Redmi Note 5 drop in over the course of the next few months.