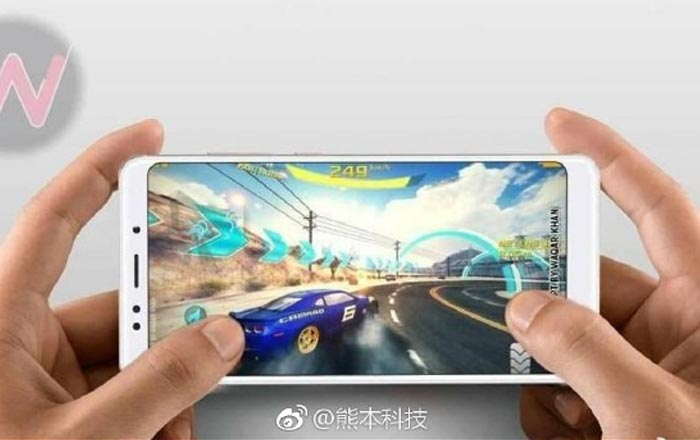 The Redmi Note 5 and Redmi 5 have both gotten leaked via Weibo one after another, revealing specs and images of both handsets. The two are expected to come out soon, probably at some point in December.

Kicking things off with the Redmi Note 5, the handset has appeared in a teaser image and a render showing off its gaming prowess. Its 18:9 screen is immediately clear, although it’s not quite bezel-less. The display will probably measure 6-inch diagonally and output a 1080 x 2160p resolution.

A Snapdragon 625 processor is expected to sit inside, alongside a 4000mAh battery. The Xiaomi phone might be priced at some point between CNY 1000 (roughly Rs 9750) and CNY 1200 (about Rs 11700). This is approximately in line with the current Redmi Note 4 series, so the figures are probably accurate. 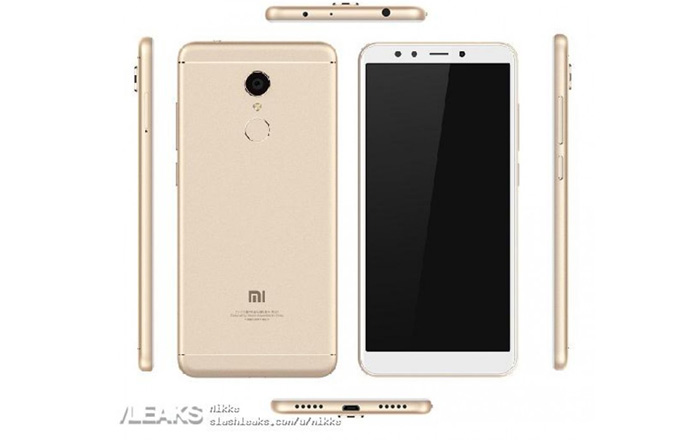 Next up is the Redmi 5. The device was leaked by a Chinese telecom operator which accidentally put the listing up ahead of an official launch. It comes across as a more affordable version of the Redmi Note 5, with a smaller HD+ 5.7-inch panel that nevertheless has the same 18:9 aspect ratio.

The Redmi 5 might be powered by the Snapdragon 625/626 chipset and a smaller 3300mAh battery. It could pack 4GB of RAM and 64GB of presumably expandable storage. As for its photography skills, the smartphone may gets its hands on a 12MP rear and 5MP selfie camera.

Slashleaks claims the Redmi 5 will be available starting from December 10 at CNY 1399 (around Rs 13640). This seems highly unlikely since the Redmi Note 5 is supposed to be cheaper than that.