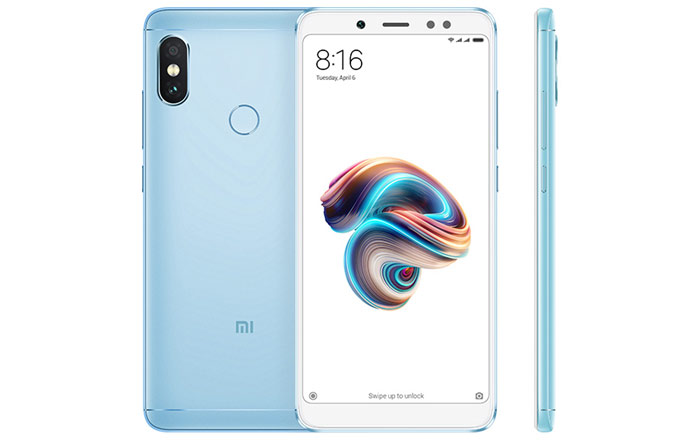 Xiaomi’s Redmi Note 5 Pro has been through a couple of flash sales at this point, meaning that there are people out there who are using the phone at the moment. It seems a bunch of them are facing an issue with the headphones.

The Mi Community forum currently has a series of posts highlighting the problem. It seems any audio played through the speakers of the Redmi Note 5 Pro is alright, but things go south once a pair of headphones are connected as the volume falls to very low levels.

One particular owner compared the volume in the Redmi Note 5 Pro to the Redmi 5A and Redmi Note 4 and found that there was around a 50% drop in the earphones by his estimation. He also took a poll in which 38 out of 47 users reported facing the same concern.

Some Mi Community moderators are trying to tackle the issue in a couple of threads, requesting buglogs from those affected. Xiaomi itself hasn’t acknowledged the problem yet. It might just have to if the matter grows bigger as more and more people buy the smartphone.

On a related note, Xiaomi recently announced a major change in the way it sells the Redmi Note 5 Pro. The cash on delivery (COD) option has been pulled from the phone for the next few sales on Flipkart and the brand’s site. This is being done to put an end to unauthorized reselling and give consumers a better chance of snapping up the handset.