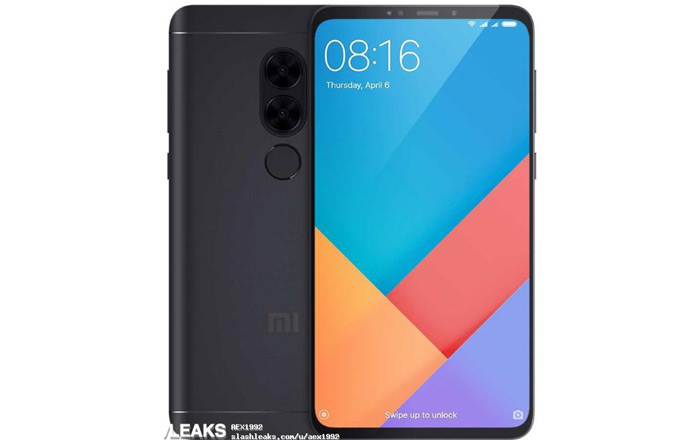 Xiaomi’s Redmi Note 5 has resurfaced once again, with the latest rumor revealing its potential cost in China. The handset may apparently be sold at just CNY 699 (roughly Rs 6830).

This figure has appeared at the end of a list of prizes seen on Xiaomi’s MIUI forums. It seems the company is hosting a contest and the Redmi Note 5 is among the rewards which will be given out. However, this may well be some kind of error on the poster’s part.

GizmoChina points out that the Redmi Note 5A has the same CNY 699 cost. Given the similarities in name, it’s entirely possible someone made a mistake. Xiaomi probably won’t offer up the smartphone as a prize in a competition when it hasn’t even announced the device yet.

Unless, of course, it plans to unveil the Redmi Note 5 soon and is preemptively giving it away. A previous report had pegged a CNY 1599 (approx Rs 15650) starting price. This is actually a bit more than what the Redmi Note 4 goes for, so there are 2 extremes being presented here.

Sequels tend to cost more than its predecessors rather than less, something to keep in mind when choosing which rumor to believe. Ideally, both should be taken with a healthy dosage of salt up until something more reliable arrives.

As per reports till date, the Redmi Note 5 could have specs like a 5.99-inch FHD+ 18:9 screen, a Snapdragon 632 processor, 3GB/4GB of RAM, and 32GB/64GB of ROM. Dual cameras are a distinct possibility, a first for the Redmi Note series.