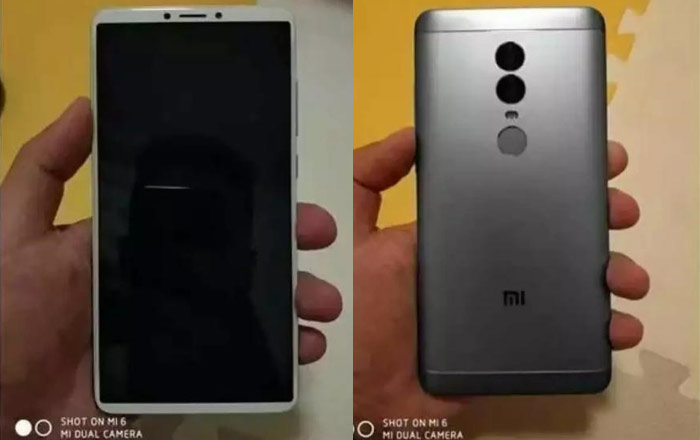 Xiaomi’s Redmi Note 5 was last spotted sporting a minimal-bezel design and an 18:9 aspect ratio, hinting at a big change to come for the brand’s mid-range smartphone series. Now a new Weibo-sourced leak claims that the handset will be the first to sport the recently launched Snapdragon 636 processor.

The tipster behind this little tidbit claims that the Snapdragon 636 was initially called the Snapdragon 635. The chipset is apparently destined for the Redmi Note 5, but may not appear inside it at launch. Instead, it could arrive with a MediaTek SoC first and then switch over to the Snapdragon 636 at some point in Q1 2018.

Xiaomi has done this before when bringing its handsets from China to India, so it’s not completely out of the question. There’s also the fact that the Snapdragon 636 won’t begin shipping until November 2017, so companies probably won’t get to stuff it inside smartphones until early next year.

The Snapdragon 636 is the perfect choice for the Redmi Note 5 as it supports full screen devices with FHD+ displays. More bezel-less phones will likely spring up now that there’s a dedicated mid-range CPU for the style. Several have already popped up, from the expensive Galaxy S8 to the affordable LG Q6.

Xiaomi is no stranger to narrow-border devices, having been one of the first players in the game with the original Mi Mix. The previously leaked photo (see above) of the Redmi Note 5 doesn’t get rid of bezels completely, but they are significantly reduced compared to the brand’s current design.