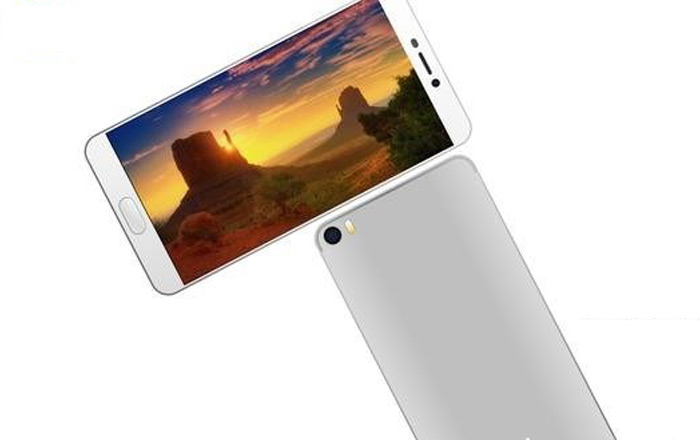 The Xiaomi Redmi Note 5 has gotten leaked online, with speculation rife that the brand plans to launch the phone at the end of July. The handset will serve as the follow-up to the popular Redmi Note 4 and could be in for quite a few substantial upgrades over its predecessor.

For one thing, the Redmi Note 5 might shift the fingerprint scanner to the front, utilizing the same ultrasonic under-glass technology as the Mi 6. The 5.5-inch 1080p screen will probably remain unchanged expect for enhancements in terms of better sunlight visibility and contrast ratio.

The Redmi Note 5 might also get its hands on a faster Snapdragon 630 processor. The SoC comes with an Adreno 508 GPU and supports Quick Charge 4.0, USB Type-C 3.1, and Bluetooth 5. A 3790mAh battery may take care of fueling the device. This is a bit smaller than the previous variant’s 4100 unit, but better efficiency could make up the difference in terms of battery life.

With regards to its photography specs, Xiaomi could equip it with a 16MP Sony IMX234 primary camera blessed with an aperture of f/2.0 and PDAF. A 13MP shooter might be found on the flip side to handle selfies. On the software side of things, the firm may ship it with the Android 7.1.1 Nougat-based MIUI 9 skin.