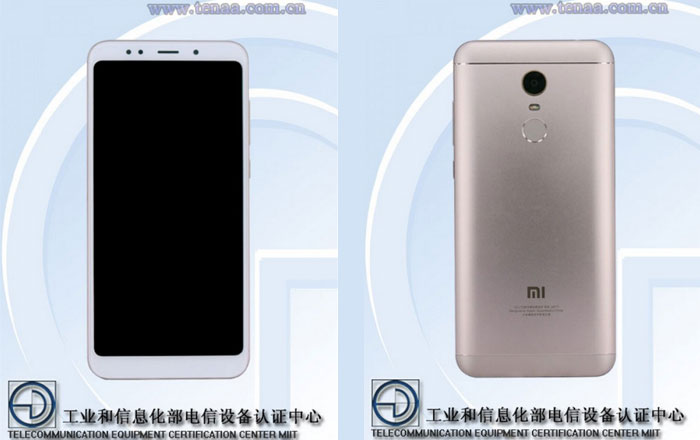 Two Xiaomi handsets emerged on Chinese certification site TENAA recently, with all signs pointing to the duo being the new Redmi Note 5. The handsets appear to have the same set of specs, so the pair might just be different color variants of the same phone.

The devices come with the model number MET7 and MEE7. The features listed alongside don’t match what rumors have been suggesting so far, leaving some room for doubt about whether the smartphones really are versions of the Redmi Note 5 or another smartphone entirely.

For one thing, the MET7 and MEE7 don’t have dual cameras as has been hinted at before. Moreover, the phones have gotten hold of a 5.99-inch panel that goes against the 5.5-inch one rumored earlier. One thing which does hold up is the reduced-bezel look of the devices complete with an 18:9 aspect ratio and 2160 x 1080p resolution. 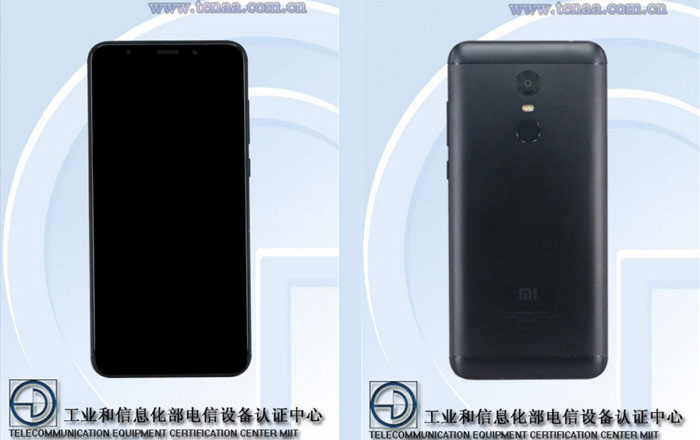 Xiaomi doesn’t appear to have gone as extreme as its contemporaries have when it comes to cutting away bezels. Still, the borders take up less space than before, which may please fans bored of the same design getting repeated across the Redmi Note 3 and Redmi Note 4.

Other listed specs for the Xiaomi MET7 and MEE7 include a 12MP rear camera, a 5MP front-facing lens, Android 7.1.2 Nougat with MIUI 9, a 4000mAh battery, and a 2GHz octa-core processor. The last could be the Snapdragon 636 or MediaTek Helio P25, or perhaps even both.