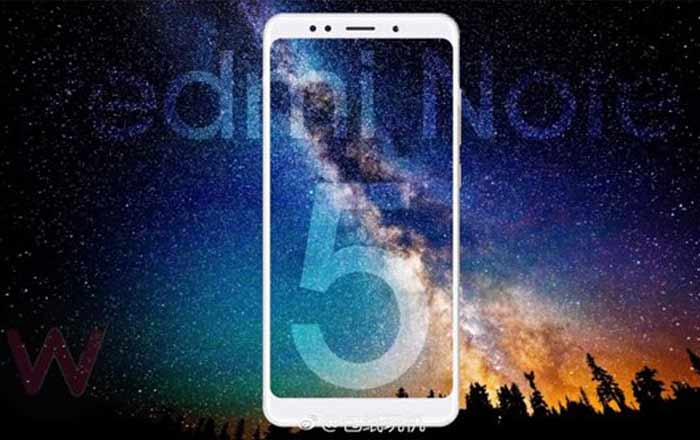 The Redmi Note 5 may finally emerge from the shadows soon after months spent living in the rumor mills. The handset was recently spotted online on a Chinese e-commerce site which was touting its specs.

The website also mentioned a price tag of CNY 8888 (roughly Rs 86919). There’s no way the Redmi Note 5 will cost that much, so it’s probably a placeholder till things get a bit more official. That shouldn’t be too far off into the future since it’s now getting listed for sale online, although the page for the handset did get pulled.

The Redmi Note 5 could get its hands on a 5.9-inch 18:9 screen with a 1080 x 2160p resolution. It’ll probably sport a narrow-bezel design, though it likely won’t be as extreme as the Samsung Galaxy S8 or Mi Mix 2. A 2GHz processor of unknown origin may power the device. Previous reports have claimed that the phone will be the first to run on the Snapdragon 636 SoC.

It seems Xiaomi isn’t going down the dual camera route with the Redmi Note 5, opting for a single 12MP rear camera instead. A 5MP front-facing shooter covers selfie duties. The company’s probably going to grant it a 4000mAh battery and infuse it with Nougat-flavored MIUI 9.