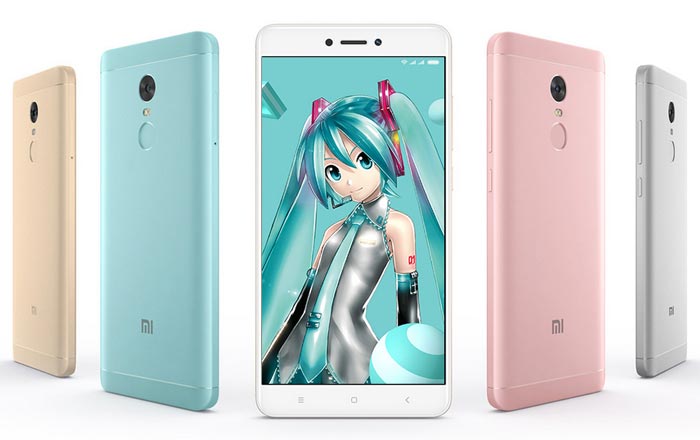 While Xiaomi had officially announced the Redmi Note 4X last week, the company chose not to reveal full cost and specifications details of the phone at the time. This is not the case anymore as the company has revealed the missing information ahead of the handset’s release on February 14.

The Redmi Note 4X will be sold at CNY 999 (roughly Rs 9700) for the basic 3GB/32GB variant. There’s also a limited edition Hatsune Miku model which will set buyers back by CNY 1299 (approx Rs 12600). The latter bundles in a 10000mAh power bank and Hatsune Miku-branded back case as part of the package.

The 4GB/64GB version of the Xiaomi offering will be available at a later date with an undisclosed price tag. As far as upgrades go, the new smartphone comes across as a minor update over the original Redmi Note 4. The major difference between the two is the former’s Snapdragon 625 processor, a change from the latter’s MediaTek Helio X20 SoC.

Other minor changes include a thicker 8.45mm profile and lighter 165g weight. All-in-all, it looks as though the brand brought the Redmi Note 4 sold in India to Chinese shores since the two appear to share almost the exact same set of specs.

Specifications of the Xiaomi Redmi Note 4X at a glance: