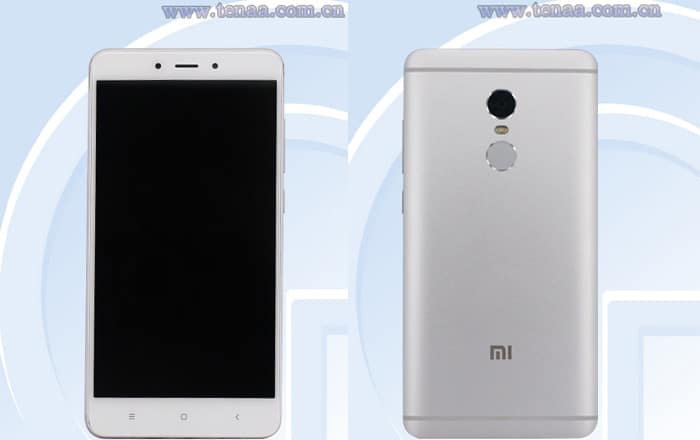 Xiaomi’s enhanced Redmi Note 4X recently took a trip through China’s certification site TENAA, revealing some key specifications along the way. The handset is widely rumored to be an upgraded version of its predecessor with changes mostly concentrated in its memory and processor departments.

The listing notably mentions that the Xiaomi handset bears the same MediaTek Helio X20 processor as the Redmi Note 4. This goes against previous speculation which had suggested that it would instead opt for a Snapdragon 653 SoC. Xiaomi is rumored to be launching a Snapdragon 652-running version of the older smartphone in India.

The TENAA page also features renders of the Redmi Note 4X which may possibly be photos of the regular Redmi Note 4. As for specs, the former may offer the same 4100mAh battery, 13MP main camera with PDAF, 5MP selfie shooter, rear-facing fingerprint scanner, and 5.5-inch 1080p display.

Xiaomi recently added two new blue and black color options for the Redmi Note 4. This came on the heels of news that the phone was coming to India in January. The brand itself hasn’t confirmed the latter arrival, but it did launch a Mi Explorers program which would allow participants to get access to a new Redmi handset before anyone else.