The Xiaomi Redmi Note 4G is a variant of the dual SIM smartphone which we reviewed a couple of months back and we’re now taking a look at the new model to determine the differences and benefits it has to offer over the previous option. India is soon to witness a nation-wide roll out of LTE networks and multiple carriers are already onboard. And this has brought up the need for 4G-enabled devices which is why purchasing Xioami’s new phablet makes sense considering that it’s future-proof and has a super affordable price tag, not to mention great features. 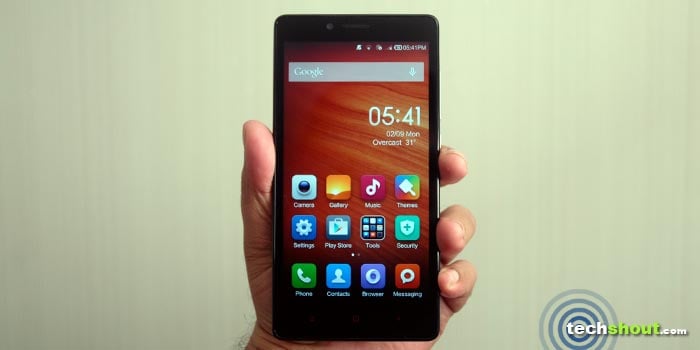 Appearance-wise, the Xiaomi Redmi Note 4G looks no different from its dual SIM counterpart. In fact, you really won’t be able to tell the two apart if kept side-by-side. However, there is one small design modification made to the 4G model and it’s certainly a welcoming one. The 3G version tips the scales at 199 grams and the company has somehow managed to cut the weight down to 185 grams. Sure, that isn’t a lot, but it does make a noticeable difference in hand.

What we like about the phablet is its clean looks, but the front and rear panels tend to be smudge magnets. We understand the display being attracted to smear stains, but it could have been avoided on the backdoor by not applying a glossy finish. The smooth and reflective coating also makes the handset very slippery, so you may want to take extra care. Since we’ve already covered the phone’s design, display and camera in our Redmi Note 3G review, we’ll be excluding these components in this assessment as they’re basically the same hardware and we’ve seen no difference in the new model. 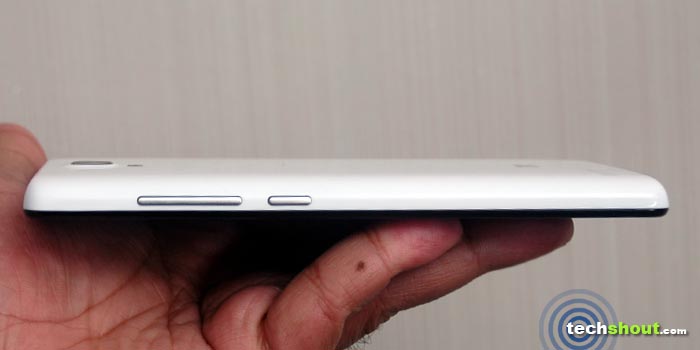 Here’s what’s different on the inside:

So visually nothing has been modified in the Xiaomi Redmi Note 4G, but the company has reworked the internals of the smartphone. The biggest difference here is that there’s a change of heart where the MediaTek octa core SOC has been dumped for a Snapdragon 400 processor with a 1.2GHz quad core configuration. The main reason for this is, well, to enable 4G connectivity which isn’t supported by the former chipset.

Qualcomm’s silicon comes with the LTE model integrated and this saves space and the expense of adding an extra cellular module. Also, it helps reduce power consumption. Both chipsets are based on the same Cortex A7 CPU design from ARM and on paper, the MediaTek SOC has the advantage owing to the extra four cores it carries. And the Mali 450 GPU is more powerful compared to the Adreno 305 in the Snapdragon chip. 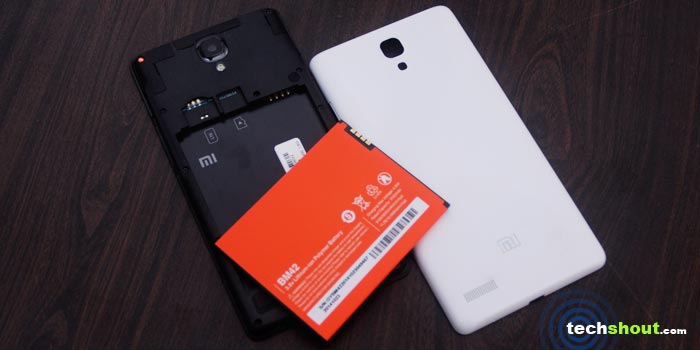 However, you’re not going to see a huge difference in performance as not many tasks use up that many cores, not even most demanding games available on the market. And there’s a good chance that the graphics quality in some places will be lower as the Adreno 305 is a tad slower compared to the Mali 450. The plus point here is that the former supports OpenGL ES 3.0, while the latter doesn’t.

As you probably know, the Xiaomi Redmi Note 3G model runs on Android 4.2 Jelly Bean which is pretty stale now. The 4G version, on the other hand, has KitKat flowing through its veins and this has greatly improved the MIUI 5 experience. The small delays and lags we noticed in the dual SIM variant are nowhere to be found here. We haven’t seen any major changes made to the interface as yet despite the huge bump in software. Also, MIUI 6 will arrive for the 4G phone soon, while the 3G model will have to wait for a over a month to taste the new UI. 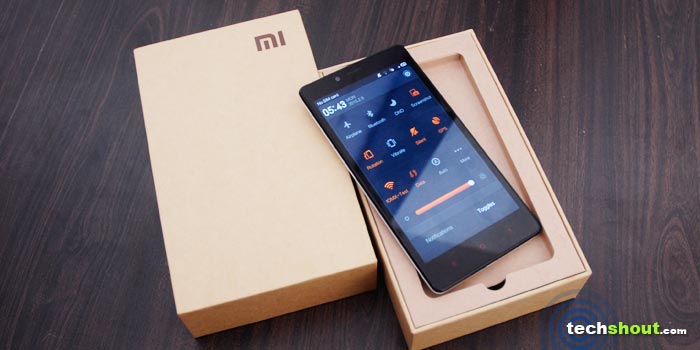 As mentioned above, we noticed little to no lag during the course of our assessment of the Xiaomi phone. The interface is smooth even with the lower hardware, and apps run just fine. The 1.6GHz Snapdragon 400 SOC is the same processor used in the Redmi 1S, so both devices will be at par in performance. Benchmarks also suggest the same as the smaller model scored 21049 in AnTuTu and 10161 points in GFXBench, while the Xiaomi Redmi Note 4G managed to achieve 21364 and 11576, respectively (the dual SIM model scored 32517 and 15625). It also fared decent in 3DMark’s Ice Storm Extreme achieving a score of 2954. 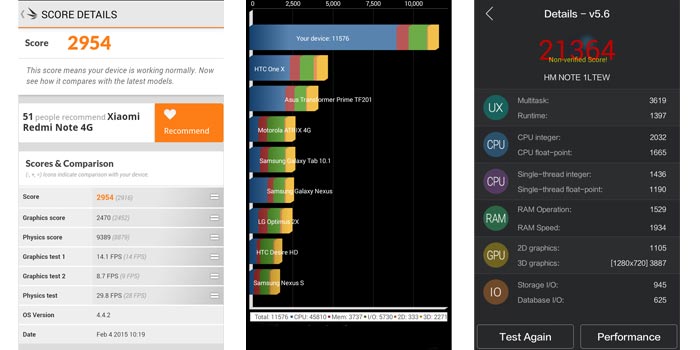 Coming to battery life, our assessment of the dual SIM 3G model rendered about 5.5 hours of HD video streaming on a single charge, while the 4G variant managed to go a bit beyond at just under 6 hours. Also, you can expect around 5.5 hours of web browsing. On average, we managed to push the phone to two days of moderate usage which includes a couple hours of HD video streaming via YouTube, light gaming for a round an hour and web browsing throughout the day at random intervals.

Since 4G isn’t available where we operate, we really could test out how well the phone works on LTE networks. However, we didn’t notice that the handset had issues with maintaining a stable connection on HSPA+ as it would randomly switch to 2G amidst browsing and streaming. We also had a second phone on the same network to ensure this wasn’t an operator-related issue.

It offers a more fluid experience compared to its higher-specced dual SIM model.

Just like the original, the display quality is top-notch and visuals are great.

The overall body is pretty slippery and the rear panel is a magnet to smudges and smears.

The Redmi Note 4G had a tough time maintaining a stable connection on HSPA+ as we seen frequent drops to 2G.

While performance is indeed better on the dual SIM 3G model, the Xiaomi Redmi Note 4G has LTE connectivity which is soon going to be a big deal in India. Also, the handset will be receiving quicker software updates compared to the other variant and as we’ve mentioned above, you’ll also get a smoother experience with not much difference in battery life. The extra Rs 1000 is certainly worth paying for the LTE model. The phablet has earned a 4 out of 5 rating from our side. It’s exclusively available through Flipkart via weekly flash sales for Rs 9999.