The Xiaomi Redmi Note 4G which was introduced by the Chinese company late last month is all set to be deployed on Flipkart tomorrow as part of its first flash sale in India. Priced at Rs 9999, this new phablet is expected to continue bringing more success to the manufacturer after its recent breaching of the one million milestone in terms of smartphone sales in the country.

The Xiaomi Redmi Note 4G runs the Snapdragon 400 processor, and that’s the reason why it has been permitted to be sold in India by the Delhi High Court. A recent patent dispute that arose between the company and Ericsson had resulted in a complete ban on all its smartphones sold within India. 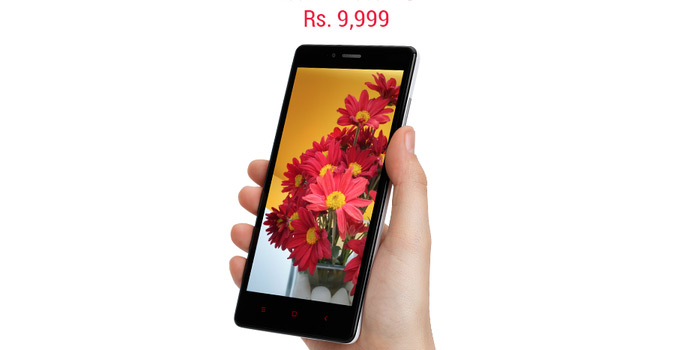 However, Xiaomi was quick to point out that the dispute only exists on devices featuring MediaTek processors, which is why the court allowed the Snapdragon 400-running 4G model of the Note phablet to be sold in the country. The 3G variant of the phone which we reviewed recently runs a MediaTek chipset.

Also Read: Xiaomi has traded off 1 million smartphones in India this year

The Redmi Note features a large 5.5-inch 720p HD display and grabs 2GB worth of RAM. It comes with 8GB of stock storage which can be expanded further up to 64GB by means of a microSD card slot. A 13MP main camera and a 5MP front snapper are two of its other highlights. 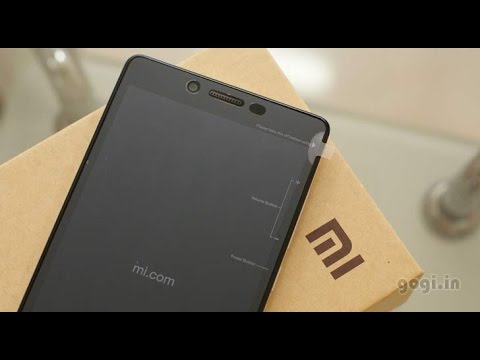 A sharp look at the specs of the Xiaomi Redmi Note 4G: 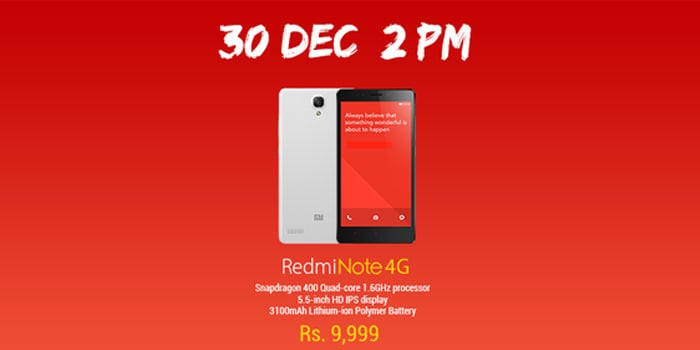 Registrations for tomorrow’s sale of the Xiaomi Redmi Note 4G on Flipkart are still being taken, so hurry up if you’re interested in buying the handset for yourself.